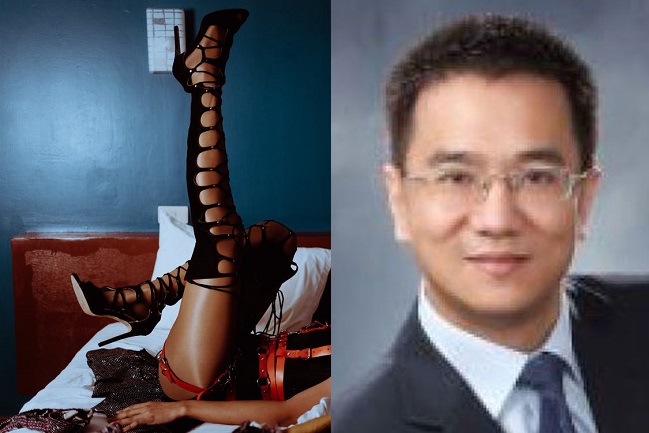 Organized crime constantly evolves and adapts to the new ways of the world. Even a criminal held in contempt by many, the low-down dirty pimp, has changed with the times. Gone are the days of putting girls out on the street. Nowadays, a sophisticated flesh peddler makes sure the booking is done online. While he keeps himself far removed from the day-to-day business that involves customers, prostitutes, and associated issues and products.

Last week, the FBI announced 49-year-old Zongtao Chen, who also went by Mark Chen, was extradited from Canada to the United States after being indicted for his leadership role in an international sex trafficking organization operating illegal Asian brothels in the United States, Canada and Australia. 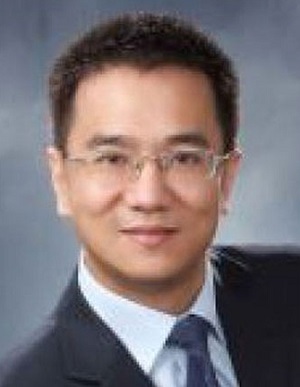 Chen (right) is the, alleged, epitome of the modern-day pimp.

Ways of the pimp

Residing in Toronto, Canada, Chen is accused of leading a criminal enterprise that recruited women, primarily from China, to travel to the United States and elsewhere to engage in prostitution and other sex trafficking activities.

There are many ways pimps try to stay one step ahead of the law. This always involves intimidating and abusing the women who work for him. Another step is making sure these women are isolated. Shipping them from China to English-speaking countries is a good way of doing that. Even more if you steal their passports.

Once smuggled into the country, the women were put to work as prostitutes in a local brothel, a hotel or an apartment complex. These places were overseen by a “boss”.

Customers seeking sex for money would call a number listed on www.supermatchescort.com or related websites, or send a text, email, or encrypted internet message. Chen’s organization employed dispatchers who would receive incoming requests for “dates” from potential customers. They would coordinate and schedule dates with women working in the various brothels.

Dispatchers used a computer program to schedule and track the prostitution dates. When seized by law enforcement, this computer program contained a customer database with more than 30,000 phone numbers and records from previous dates.

On November 15, 2018, a federal grand jury in Portland returned a two-count indictment charging Chen and four others —Weixuan Zhou aka Marco Zhou, 40, of Guangzhou, China; Yan Wang aka Sarah Wang, 36, of Temecula, California; and Chaodan Wang, 35, and Ting Fu, 38, both of Beaverton—with “conspiring to use and using interstate facilities to promote, manage, establish, carry on, or facilitate a racketeering enterprise”. In Oregon, Chen promoted illegal prostitution activities brothels in Portland, Tigard and Beaverton. Photo: Stockphoto of a model posing as a prostitute.

On January 15, 2019, the FBI partnered with local law enforcement agencies in more than a dozen cities across the United States to conduct sting operations targeting Chen’s organization along with other Asian sex trafficking networks. As part of the coordinated law enforcement operation, the FBI seized www.supermatchescort.com and approximately 500 other associated domains, including 25 location-specific sub-domains.

At around the same time, Chen was arrested by the Toronto Police Service Human Trafficking Enforcement Team and Fugitive Squad at the request of the United States. On November 2, 2021, Canada’s Minister of Justice approved Chen’s extradition to the United States to face prosecution.

On Friday, February 18, 2022, the U.S. Marshals Service transported Chen to Portland where he will have to face justice for his alleged crimes.