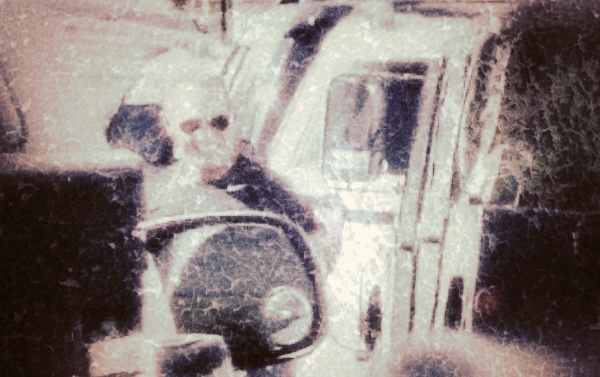 Philadelphia Mafia family associate Victor DeLuca will spend his golden years in the slammer. 57-year-old “Big Vic” was sentenced this week to a decade behind bars for racketeering conspiracy and conspiracy to distribute controlled substances.

“As a longtime associate of the Philadelphia La Cosa Nostra [family], Victor DeLuca earned his keep through drug dealing, loansharking, and extortion - pretty much the antithesis of an honest day’s work,” said Jacqueline Maguire, Special Agent in Charge of the FBI’s Philadelphia Division. “His actions caused harm to individual victims and the community alike and it’s gratifying he’s now been brought to justice. The FBI will continue to keep organized crime squarely in our sights as we work to make the city of Philadelphia a safer place.” 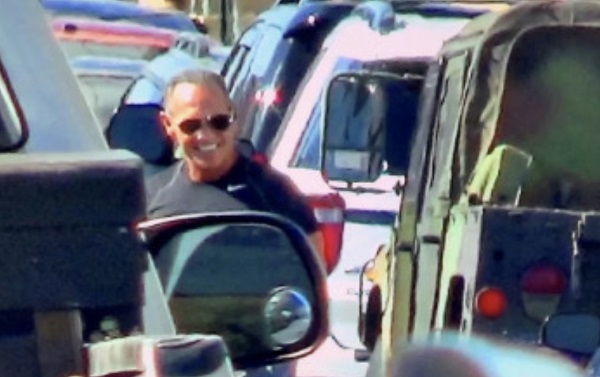 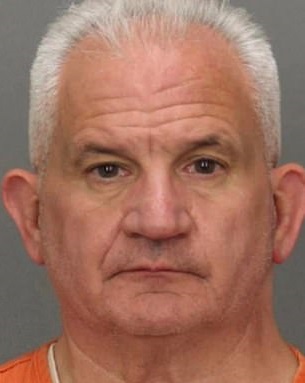 DeLuca was indicted in November 2020 along with 14 other Philadelphia wiseguys of the faction run by alleged underboss Steve Mazzone. DeLuca worked under Mazzone’s brother alleged mob soldier Salvatore and soldier Joseph Servidio (right), who were both indicted as well.

A hard worker, DeLuca was involved in extortion and various drug deals – some more successful than others. He pleaded guilty on November 29, 2021, to charges in a superseding indictment and admitted trying to buy two pounds of methamphetamine, intended for later resale, on behalf of other Philadelphia Mafia members and associates in April 2017.

Two pounds. Not exactly the kingpin stuff La Cosa Nostra was infamous for. Times they are a’ changing. But wait, it gets better – or worse.

“They switched up the bags”

After paying $16,000 for the drugs, DeLuca realized he had a problem. He was caught on tape discussing it.

“They switched up the bags,” he exclaimed. “He gave JP at the same room. The guy left to count the money. JP was left holding the bag. Open the bag. He came out. He came out with…I don’t know what it is…fuckin’ rock salt. He says it’s imperative that you call him.”

Who said drug money was easy money? Now, DeLuca will do 10 years in prison for it. He will serve it with pride, though. He was pretty clear that his guilty plea was “non-cooperation” and that in no way, shape or form will he flip on his, alleged, Philly Mafia colleagues.