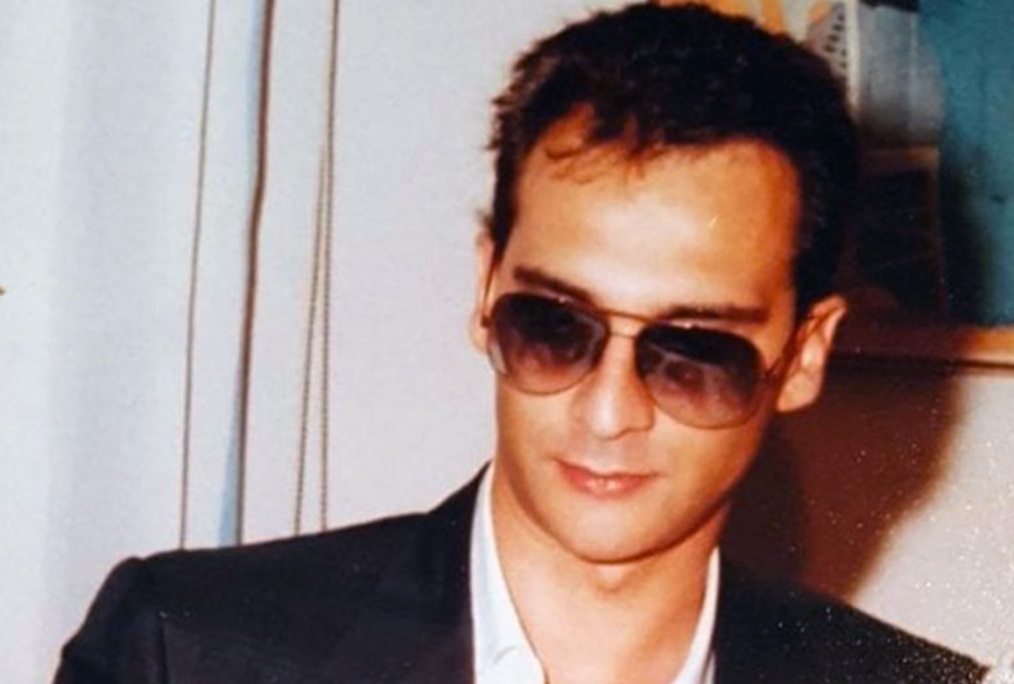 Matteo Messina Denaro is a Mafia ghost. Despite being one of the world’s most wanted fugitives, authorities remain unable to pinpoint his whereabouts. The Sicilian Cosa Nostra boss has been on the run since 1993, but Italian police believe he continues to run his criminal empire while evading his hunters.

Yesterday, police in Italy arrested 35 people as part of a broader investigation into Messina Denaro. Agents raided several locations in Trapani, a city in western Sicily which is Messina Denaro’s longtime stronghold and base of operations. His word is still final in this area of Italy and, according to police, he still issues commands on how the local Mafia clan and related activities are to be run.

Those arrested on Tuesday are suspected of criminal conspiracy, extortion and gambling, among other offences.

Whenever a boss goes into hiding it is essential to locate his circle of trusted men and women. The next step is removing this circle brick by brick until the fugitive needs to come out into the open. That is when authorities can find and apprehend him – or her.

The hope is this tactic will work with Messina Denaro as well. He is wanted for some heinous and downright terroristic crimes, including his involvement in the 1992 murders of anti-Mafia prosecutors Giovanni Falcone and Paolo Borsellino and bomb attacks in Florence, Rome and Milan which killed 10 people in 1993.

But some are having doubts the tactic will work. Especially since so many of Messina Denaro’s close relatives and associates have already been arrested and sent to prison. Among them his sister Anna Patrizia, who is rumored to have become an official member of Cosa Nostra. Something unheard of in earlier decades.

“We've arrested almost all of Messina Denaro's blood relations - his sister, cousins, in-laws,” Palermo Prosecutor Teresa Maria Principato said in 2016. “I thought this might spark a reaction in the man, but he's not normal. He's very cold.”

The hunt for the ghost Mafia boss continues.