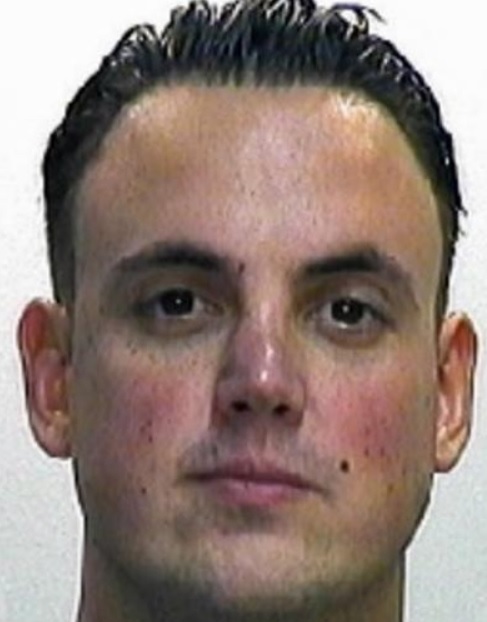 In the underworld, the strong and violent rise quickly, but it is the smart who reach the ultimate pinnacle. Among them is Belgian drug lord Flor Bressers. He is young, educated, extremely ruthless and one of Europe’s biggest narco crime bosses.

Bressers (photo above) was born on September 6, 1986 in Lommel, in the Dutch-speaking Flanders region of Belgium. Growing up in Belgium, he was in the perfect place to establish himself as a big-time drug boss. With the port of Antwerp as an entry point for all sorts of shipments from all over the world and the country of the Netherlands, known for its tolerance of drug use, right next door, he had plenty of possibilities.

Did he really look at these possibilities with such calculated plans? Perhaps not immediately. However, he went to university and earned a master’s degree in criminology. If that isn’t preparing for a career in organized crime then what is?

His business plan became quite clear as well. He positioned himself perfectly between the drug cartels in South America and European buyers in Belgium and the Netherlands. Within a few years, after shipping tons of cocaine, Bressers had become one of the biggest drug lords in Europe.

Earning the nickname “The Finger Cutter”

Despite his sophisticated education, Bressers didn’t shun the violence that comes with the underworld. Matter of fact, he gained a reputation for extreme violence. In the south of the Netherlands he was prosecuted in 2010 for cutting off the finger of a rival Dutch gangster with pruning shears.

The court acquitted him of the charges, but he had acquired a new nickname: “The Finger Cutter”. It went alongside the nicknames “The Tall One” and “The University Graduate” he had already amassed. 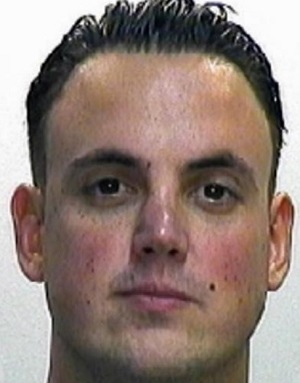 On March 12, 2020, Bressers (right) was convicted in Antwerp of kidnapping a Dutchman who had bungled a drug shipment, holding him hostage, and slashing him with a razor and besting him. He was also convicted of being a member of a criminal organization. The crimes occurred four years before, in February 2016 in the city of Antwerp. Bressers was sentenced to 4 years in prison.

Rather than face the courts and serve his time, in 2020, Bressers went on the run. He became a fugitive and became Belgium’s most wanted criminal. He was also placed on Europol’s list of most wanted fugitives.

A man with connections like Bressers could be anywhere. With his suppliers in South America, with his buyers in any country in Europe or by himself in any of the hotspots fugitive drug lords like to visit: like Spain, Dubai or the Caribbean.

This past week, authorities discovered 35-year-old Bressers hiding out in Zurich, Switzerland, with his wife and child. They were living under a fake identity. When police arrested him, he did not resist.

Belgium has requested his extradition. After that he will begin serving his 4-year sentence and hope no new dirt comes up while he is locked.