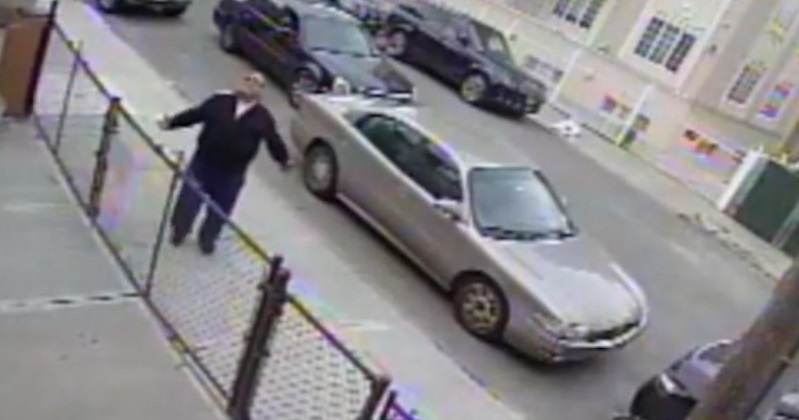 Alleged Gambino crime family mobster Anthony Pandrella was found guilty by a federal jury in Brooklyn, New York, on Tuesday of murdering and robbing 77-year-old Vincent Zito, a man he called his friend.

In the world of La Cosa Nostra friendship has a different meaning. Once a person outlives his usefulness to the Mafia, that person has an increased chance of ending up dead. No matter how good of a friend he was to the organization or certain members of it.

On the other hand, one might hate someone, but if that person is worth a lot to him or the organization, one might say they are dear friends or “friends of ours”. 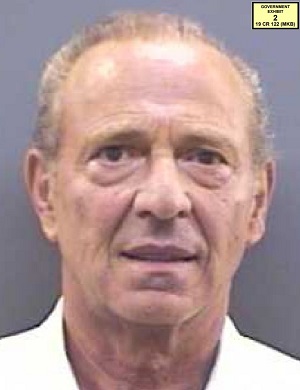 And sometimes, friendships just turn toxic. Usually that happens when business and money enter the relationship. Like in the case of 62-year-old Gambino family associate Anthony Pandrella and his friend of over 30 years, 77-year-old Vincent Zito (photo on the right).

Zito was connected to the Lucchese crime family and ran an illegal loansharking business that was doing quite well. Then Pandrella warned his buddy that he was “hot,” as in under investigation by law enforcement. Zito gave Pandrella $750,000 from the business to hold for safekeeping.

Hey, that’s what friends are for, no?

“The fat fuck stole my money!”

Except, when Zito tried to collect the money back from Pandrella, his dear friend failed to return it. He claimed it had disappeared from his basement. What. The. Fuck. The two wiseguys went back and forth arguing over the money.

Zito insisted on getting it back. “I gave him $750,000 and he said it’s gone,” someone overheard Zito raving at a restaurant. “The fat fuck stole my money!”

Little by little Pandrella began paying his friend back. He had handed over around $300,000 and was scheduled to make his final payment on the morning of October 26, 2018. Unbeknownst to Zito, he was about to get paid in lead. 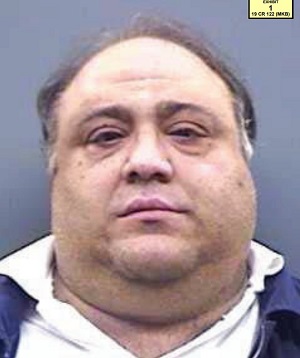 When Pandrella (right) went to the Sheepshead Bay home of Zito that morning, he shot his decades-long friend in the back of the head at close range. He lay the gun next to Zito’s dead body to, presumably, make it look like a suicide. He then rummaged through his home and stole expensive foreign-made wristwatches that Zito was holding as collateral for a customer’s loan.

Zito’s body lay face up when it was discovered by his 11-year-old grandson upon returning home from school. The murder weapon was recovered at the scene and Pandrella’s DNA was found on the trigger and grip of the firearm.

A crime of the century it was not. 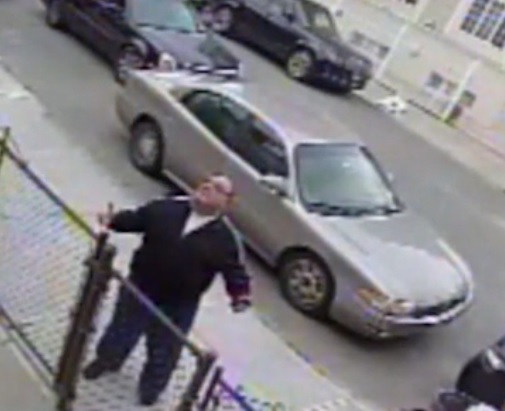 Pandrella (above) faces up to life in prison and a mandatory minimum sentence of 10 years.

This case serves as the perfect illustration of the saying “There is no honor among thieves”. Mobsters cheat, lie, steal, and kill. Though they claim they are part of a brotherhood, the truth is that they do all these things to each other whenever the opportunity presents itself. It’s a dog-eat-dog underworld out there.