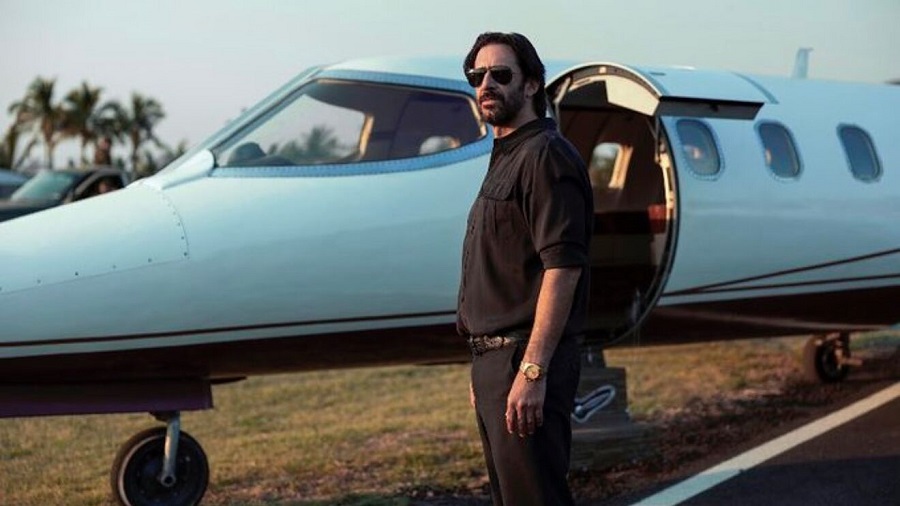 The third and final season of Narcos: Mexico is currently blowing up Netflix. Going out with a bang or is this just the beginning of a new era? Gangsters Inc. thinks it is. “El Chapo” and his Sinaloa Cartel have risen and the U.S. is fiending for all their illicit products. All the while, Walt continues to hunt.

After watching the rise and fall of Pablo Escobar’s Medellin Cartel, of the Cali Cartel, and of Miguel Ángel Félix Gallardo’s Guadalajara Cartel in the previous seasons of Narcos and Narcos: Mexico, this season saw the downfall of two cartels and the rise of another.

The Arellano Felix family went from being on top of the world to down in the gutter in the span of a season. Theirs is a common story in any underworld, yet still mesmerizing in all its intensity. Like all empires they too refuse to go down without a fight. Their final acts of violence are aimed at a teenage boy who snitched and a newspaper editor-in-chief who published a damning story about their activities. These serve as a sign of things to come, in our opinion. Seen as outrageous at the time, this currently is business as usual in the narco underworld of Mexico.

Another downfall was one that could have been evaded. Juarez Cartel boss Amado Carrillo Fuentes flew over everyone’s head as he cemented his status as Mexico’s top kingpin. His powerful connections and his innovative way of doing business all assured him of his place atop of the business.

Yet, throughout it all, he was planning for a next step. Within the business and outside of it. The series keeps alive the myth that he pulled the greatest escape ever by faking his death, retiring in a mansion overlooking the ocean with a beautiful woman by his side. The truth is, that could be correct. He had the means, the connections, and the brains to get it done.

Another one who had the brains is Joaquin “El Chapo” Guzman. His character finally claimed his place as Sinaloa’s leader, by outmaneuvering both his rivals and his friends. As we end the season, however, he is still locked up. His pal Ismael “El Mayo” Zambada is still working hard to make sure Sinaloa wins the war.

Not exactly an end to the story, no?

This season didn’t end. It set us up for more. More cocaine, more money, more violence, and more deaths. The women and girls murdered and discarded like trash this season? That continues to this day. The killing of journalists who write about crime? Escalating with each story. The narcomantas? It has become an art form. Carved pieces of multiple bodies delicately placed under a banner.

Narcos: Mexico season 4 is a must to finish the story and tell the most recent history! But, it won’t happen, Netflix says. Despite this season being a huge global hit.

As the final episode comes to an end we see DEA agent Walt Breslin opening up his heart. Finally, closure! But no. He isn’t showing us his growth. He is pulling the same old trick he did at the beginning of the season. He is undercover working his target.

Now, this would still be a perfect ending. Were it not that his target is played by actor Kevin Corrigan, someone who doesn’t just show up for a few minutes to end a show. Corrigan is a big gun. Able to carry a role for an entire season.

A season set in the United States. That is where the story is headed anyway. The border region will see an uptick in violence on both sides. American gangs will become more and more entangled with the cartels and American-born youths will travel across the border to be trained to become sicarios by groups like Los Zetas.

All the while, El Chapo rises. 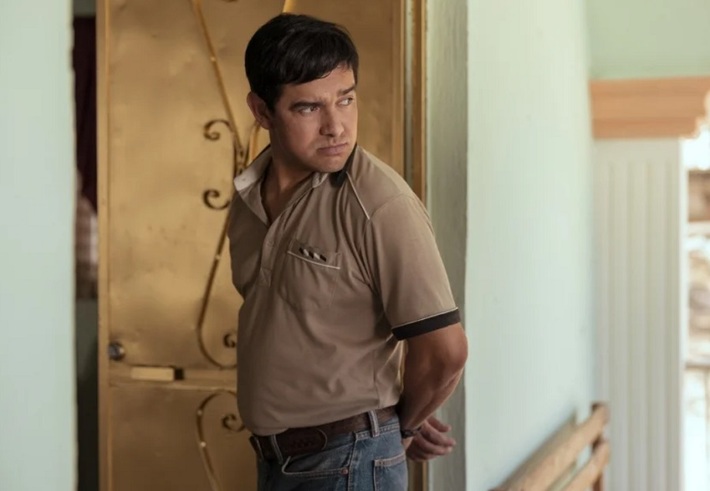 As he does, Walt might just be stationed in Chicago. The city where it just happens Sinaloa has two of its more important members, the Flores twins. These brothers revolutionized the drug trafficking from Mexico into the United States and became closer to El Chapo than any other American gangster. This position enabled them to become the feds’ most valuable weapon against the elusive drug lord.

Plenty of angles and stories to tell.

So that is why we think that though this is the final season of Narcos: Mexico, we can look forward to Narcos: USA season 1 in the near future. What else are Walt and El Chapo gonna do?