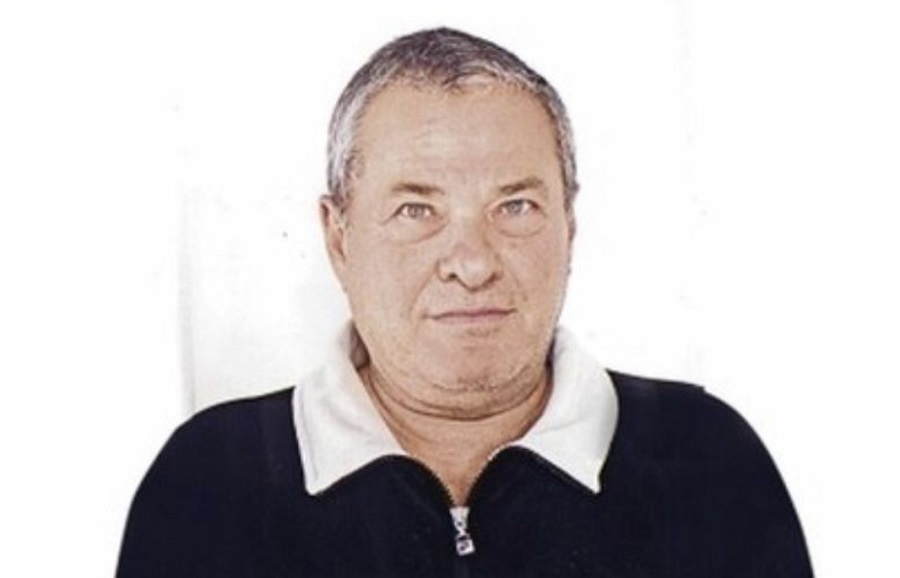 Benjamin “The Claw” Castellazzo is the reputed underboss of New York’s Colombo crime family. He is another example of an elderly mobster who refuses to quit the life. Despite being well into his 80s, he continues to stack up criminal charges.

Castellazzo was first convicted in 1959 – of hijacking a carpeting truck – and has been active ever since. He earned the nickname “The Claw” because he had his in many criminal activities and capers. (Though he also went by the more mundane nickname “Benji”.) Anything from gambling and narcotics trafficking to theft and extortion: nothing was beneath Castellazzo.

The Mafia appreciates hard workers that bring in a lot of cash. Especially those that keep their mouths shut when they get caught. Castellazzo passed that test with flying colors. He served several years after being busted for truck hijacking and did more time after he was sentenced for his role in a heroin trafficking ring. In 1995 he served a couple of months after he was busted for running crap games and a numbers and sports betting business.

By then, he was a valued member of the Colombo crime family. When he was convicted of yet another crime, this time extortion, in 2002, authorities claimed he was a capo in the Colombo family.

Again, Castellazzo did his time and when he got out after 3 years, he continued his ascent within the family. In 2008 authorities labeled him as the underboss of a revived Colombo family. One that held an induction ceremony for new members. A ceremony, it is alleged, that Castellazzo presided over.

Still, despite his powerful role, Castellazzo was unable to insulate himself from legal troubles. In 2011 he was indicted again. This time he was one of 127 alleged mobsters of New York’s five La Cosa Nostra families as well as New Jersey’s DeCavalcante family and New England’s Patriarca family busted on a variety of racketeering charges. It was the biggest American Mafia bust in history.

Rather than role the dice in court, Castellazzo pleaded guilty to racketeering conspiracy. A charge based on the extortion of a construction company and the shakedown of a Staten Island pizzeria.

The pizzeria story is one that defies belief as it seems stranger than fiction. A relative of a Colombo family mobster owned beloved Brooklyn pizzeria L&B Spumoni Gardens, famous for its special slices and sauce.

When the children of an associate in the Bonanno crime family opened up a pizzeria in Staten Island, the owner of L&B Spumoni Gardens believed they had stolen his sauce recipe. Colombo family mobsters confronted the Bonanno wiseguy and he and his relatives allegedly agreed to pay up a cut of their proceeds., some of which went to Castellazzo.

Not exactly the grand criminal schemes the Mafia is (in)famous for.

The old mob used to run entire unions and plunder their coffers. Well, as they say in the memes of today: “Hold my beer.”

In September of 2021, Castellazzo was charged with overseeing the takeover of a Queens labor union and its healthcare fund. The Colombo family had its hooks in the union since 2001. Colombo captain Vincent Ricciardo and his cousin, Colombo associate Domenick Ricciardo, collected a portion of the salary of a senior official in the union by threatening to harm him and his family.

Authorities allege that the Colombo family’s leadership, which included boss Andrew “Mush” Russo, consigliere Ralph DiMatteo, and underboss Castellazzo, in 2019 ordered their underlings to go a step further: taking over the union.

The Colombo family would force the victim, others in the union, and its affiliated Health Fund to make decisions that benefitted the Colombos. They forced them to select vendors for contracts who were associated with the Colombo crime family. The Colombo wiseguys also sought to divert more than $10,000 per month from the Health Fund’s assets to the family’s leadership.

‘This call is being recorded’ 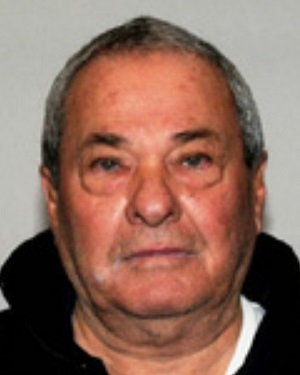 After being indicted, Castellazzo (right) was detained in the Metropolitan Detention Center in Brooklyn. Behind bars, the 84-year-old made three phone calls to relatives, which were recorded and gave prosecutors more ammo to hit Castellazzo with and keep him locked up.

In one call, Castellazzo says: “Did you find what you had to find? … No, but what I’m saying, did you?”

Castellazzo: “… with my cellphone, when you get it, just throw it away.”

Why is Castellazzo asking a relative to throw away his cellphone, prosecutors asked the judge?

In another phone call, Castellazzo says: “Give it to [name], tell him to get in touch with my friend [name], okay? And for him, to tell somebody in the garage, he’ll know what I’m talking about, to send me money, they gotta do it through Western Union… And tell him, to ah, did he do everything that I told him to do?”

The “garage” Castellazzo is referring to, prosecutors allege, is a Brooklyn garage where the Colombo crew got together to allegedly discuss their criminal activities.

Despite the suspicious phone calls, on Wednesday, March 9, 2022, a federal judge approved Castellazzo’s release on a $1.6 million bond. He will spend his days in home detention with electronic monitoring and travel and contact restrictions.

Still, age is nothing but a number in La Cosa Nostra. As the saying goes: “Beware of an old man in a profession where men usually die young.”