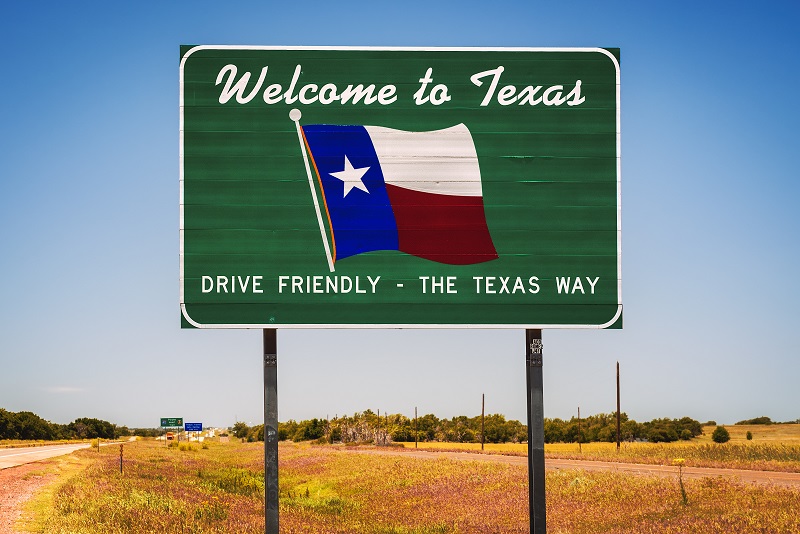 A ranking member of the Texas “Mexikan” Mafia with a lengthy criminal history was sentenced Thursday to 30 years in prison after being convicted of firearms and drug trafficking offenses. 36-year-old Robert “Lil’ Rob” Loya had continued his drug trafficking activities, even after his arrest, by directing a female accomplice to smuggle narcotics into the facility where he was incarcerated.

Authorities obtained information through an unrelated investigation in Laredo that led to the execution of a search warrant at Loya’s residence February 21, 2020. At that time, law enforcement seized a pistol and a stolen .50 caliber long-range rifle, assorted ammunition and over seven kilograms of meth.

Loya was on federal supervised release for a previous firearms conviction at the time of the search. However, he had not provided his supervision officer with his actual address, falsely claiming to live with his parents next door.

After the search, Loya fled the area and remained a fugitive for almost three months before his arrest May 13, 2020, in Corpus Christi near his girlfriend’s home. He has been in custody since that time and will have decades more to spend behind bars.