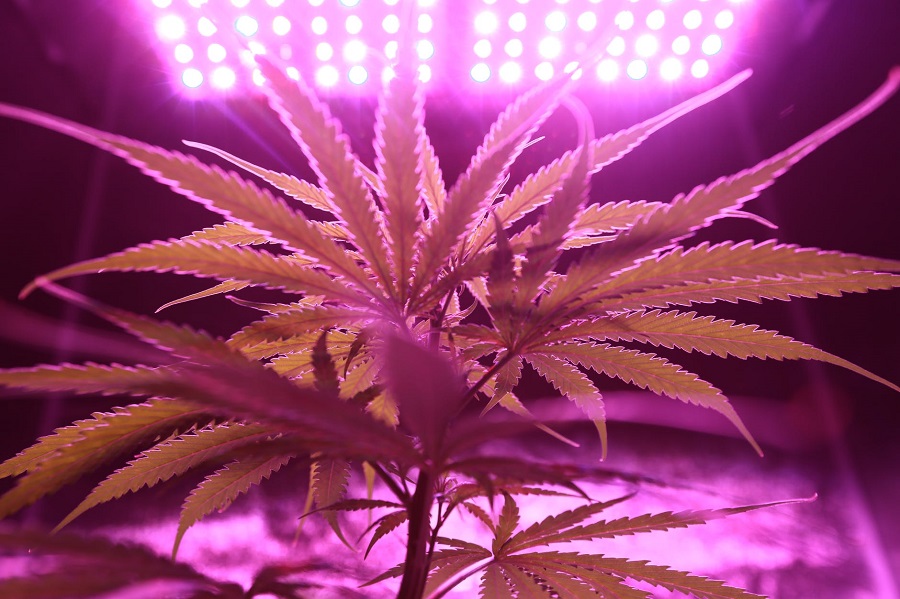 Marijuana may be legal in 18 states, but that doesn’t mean one can't still make considerable money selling the stuff on the black market. 51-year-old Fayao “Paul” Rong did just that. He led a large-scale marijuana trafficking operation that grew the plants and then smuggled the weed to states where its use was still prohibited.

Rong was indicted for his leadership role in a conspiracy to traffic large quantities of marijuana illegally grown in Oregon for redistribution and sale in other states. He purchased numerous residential houses in Oregon using several different identities and converted them for use as indoor marijuana grows with thousands of plants.

His organization grew, harvested, and transported the marijuana to states where the possession and use of marijuana remains illegal. Investigators believe that, in a 12-month period beginning August 2020, Rong trafficked more than $13.2 million dollars in black market marijuana.

During the investigation and ensuing search warrants, investigators seized nearly 33,000 marijuana plants, 1,800 pounds of packaged marijuana, 23 firearms, nine vehicles, $20,000 in money orders, and more than $591,000 in cash. In the weeks following the operation, the U.S. Attorney’s Office for the District of Oregon filed an action in federal court seeking to forfeit 16 properties used for the illegal manufacturing of marijuana. Together, the properties are worth approximately $6.5 million.

The Rong organization takedown followed a 14-month investigation by OSP initiated after the agency learned of excessive electricity use at the various properties, which, in several instances, resulted in transformer explosions.

Rong was arrested last Friday by DEA agents in Houston, Texas, and was released on conditions pending his first appearance in the District of Oregon. If convicted, he faces a maximum sentence of life in prison with a ten-year mandatory minimum, a $10 million fine, and five years’ supervised release.