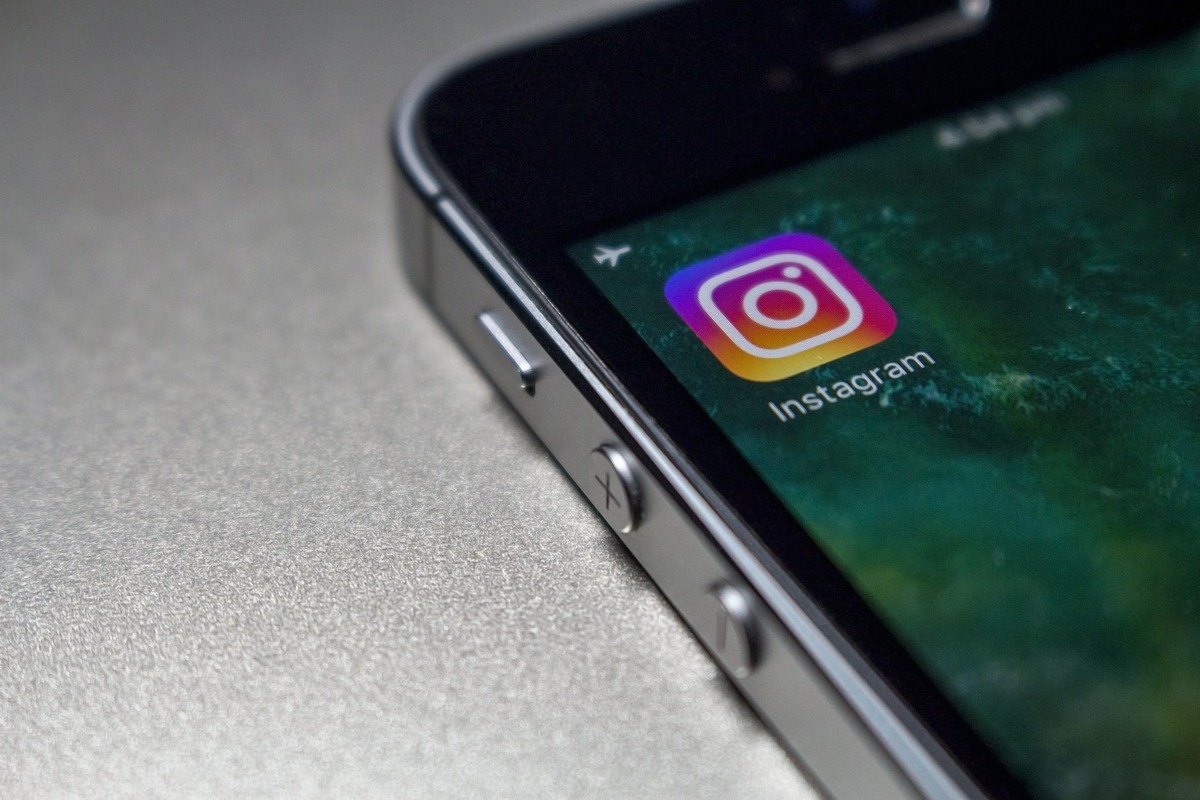 Gangsters work in the shadows. Why? Because if they ply their trade in the spotlights then they are bound to end up in prison. Any attention a criminal puts on himself will bring him nothing but trouble. A leader of the Bloods gang found that out when he earned almost 4 years in prison after posing on Instagram.

27-year-old Devin Kelly, of Tampa, Florida, is a member of the Bloods street gang and held a leadership position in the group. He has been convicted of multiple felony offenses, including aggravated assault and being a felon in possession of a firearm.

Because of that he is prohibited from possessing a firearm or ammunition under federal law.

Of course, rules are meant to be broken, especially for a gangster. So the law didn’t stop Kelly on July 2, 2021, when he and buddy Keyshawn Watts, also a convicted felon, held and displayed a rifle during an Instagram live video for all to see.

We can only hope the video got them laid, because after sharing it they were definitely fucked.

One week later, investigators searched Kelly’s residence and seized a Ruger AR .556 caliber rifle and an extended magazine loaded with 40 rounds of ammunition. The rifle had features that matched those of the rifle observed by investigators on the Instagram live video. Kelly admitted that the rifle was the same firearm he had displayed on the video.

On April 19, he pleaded guilty to possessing a firearm and ammunition as a convicted felon. Last week, September 1, he was sentenced to three years and ten months in federal prison

Watts pleaded guilty as well and will be sentenced on October 4, 2022.