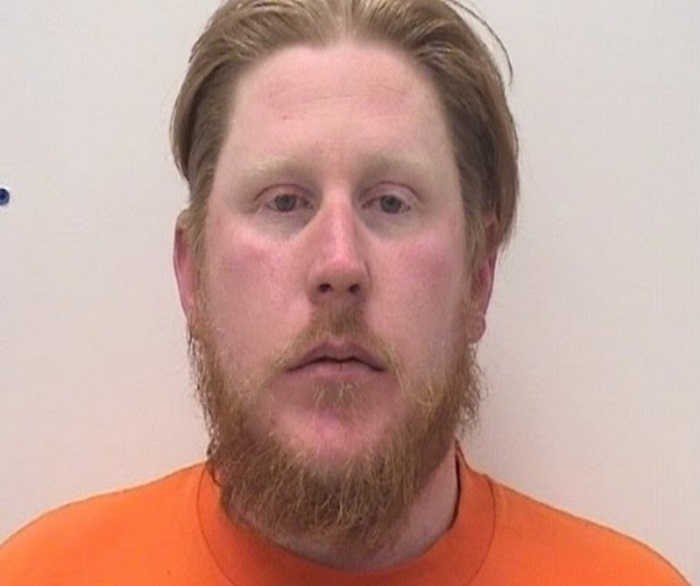 Outlaw bikers take their role seriously. Their patches are sacred. So when they see other motorcycle riders wearing a patch they feel he shouldn’t, they confront him. They usually get away with it. But this time the guy they confronted was an off-duty police officer. Bad mistake.

Among the intimidating bunch was 38-year-old Justin Carlson (photo above), the enforcer for the Northern Iowa Chapter of the Sons of Silence Motorcycle Club. 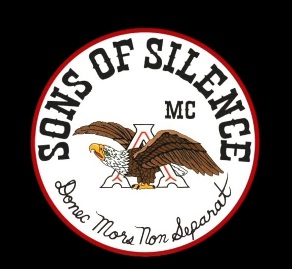 Of course, the “gang in blue” isn’t easily intimidated. Why should they be? After the confrontation, police searched Carlson’s home in Sheffield, Iowa, and recovered Carlson’s Sons of Silence motorcycle vest, which had a brass knuckles in the pocket, numerous items of Sons of Silence paraphernalia, and two firearms.

As a convicted felon, Carlson isn’t allowed to own a firearm, let alone two. He pleaded guilty on March 19, 2021 guilty plea to one count of being a felon in possession of a firearm. Last week, he was sentenced to 10 months in prison.

Carlson was released on the bond previously set and is to surrender to the Bureau of Prisons on a date yet to be set.

Mess around with the wrong person and you learn the hard way.