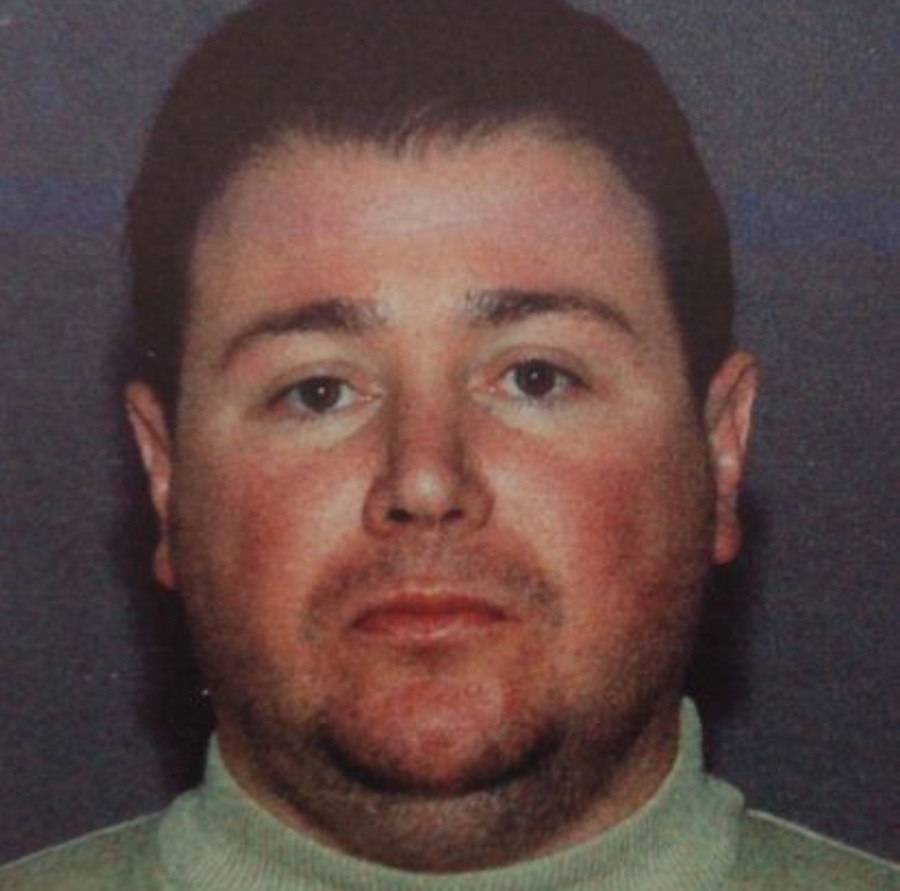 Six Genovese crime family mobsters were charged with racketeering conspiracy involving illegal gambling and extortion on Tuesday. Among them are alleged captains Nicholas Calisi and Ralph Balsamo (photo above in an older mugshot) and alleged soldiers Michael Messina and John Campanella.

37-year-old Michael Poli and 64-year-old Thomas Poli were also charged and named as alleged Genovese family associates. Both men were arrested on in and around New York City on Tuesday along with Balsamo and 47-year-old Campanella. 63-year-old Calisi was apprehended that same day in Boca Raton, Florida.

The NY Post reported that 51-year-old Balsamo and Thomas Poli pleaded not guilty at their arraignments on Tuesday. They will await their day in court while under house arrest.

“From extortion to illegal gambling, the Mafia continues to find ways to prey on others to fill its coffers,” U.S. Attorney Damian Williams said.

According to the indictment, these men were part of the Genovese crime family and involved in its criminal activities from 2011 until at least this month. Prosecutors allege they participated in loansharking, extortion, operating illegal gambling businesses, and transmission of gambling information.

“For years, members of the Genovese crime family have terrorized New York communities with violence and illegal businesses,” New York State Attorney General Letitia James stated. “These individuals allegedly made their money through illegal gambling and loan sharking — saddling victims with incredible debt that they cannot repay. Today’s indictment makes clear that we will continue to root out organized crime wherever it exists.”

If convicted each man faces 20 years in prison.