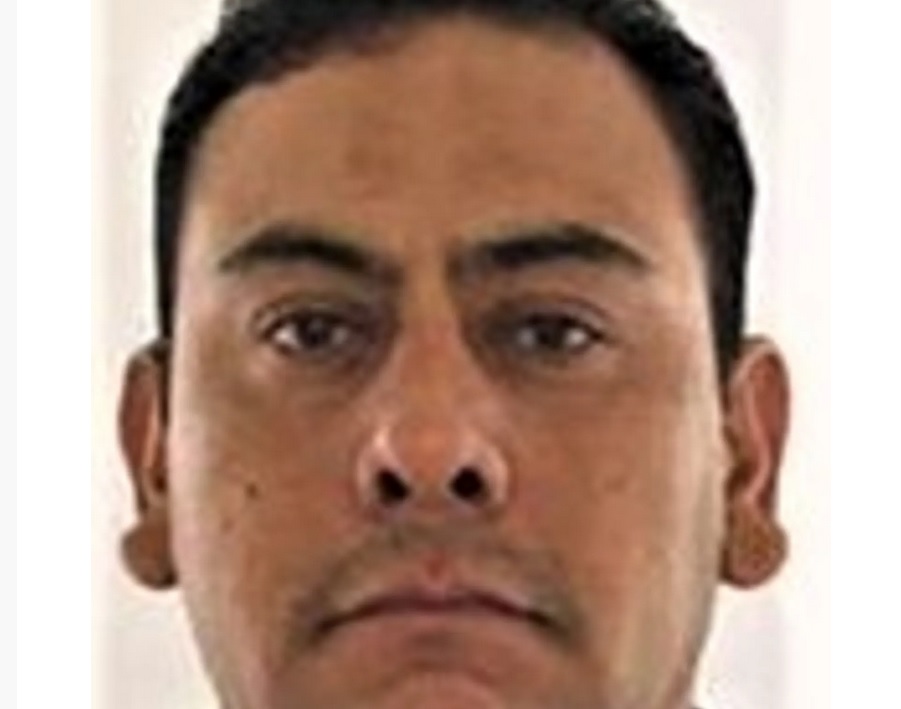 A member of the Sinaloa Cartel was sentenced to life in an American prison last Thursday. 50-year-old Arturo Shows Urquidi (photo above), of Juarez, Mexico, was found guilty of racketeering and drug charges on October 22, 2021. Nicknamed “Chous,” Shows Urquidi was a former Chihuahua State police officer and a long-time member of the Sinaloa Cartel under Ismael “Mayo” Zambada-Garcia.

His co-defendant, 36-year-old Mario Iglesias-Villegas, who goes by the nicknames “Dos,” “El 2,” “Delta,” “Parka,” and “Grim Reaper,” was also found guilty of racketeering; one count of conspiracy to kill in a foreign country; and one count of kidnapping. He is scheduled for sentencing on March 24.

This investigation resulted in the seizure of hundreds of kilograms of cocaine, thousands of pounds of marijuana in cities throughout the United States. Law enforcement also took possession of millions of dollars in drug proceeds which were destined to be returned to the cartel in Mexico. Agents and officers seized hundreds of weapons and thousands of rounds of ammunition intended to be smuggled into Mexico to assist the cartel’s battle to take control of Juarez and the local drug trafficking corridors.

“The long arm of the law reaching across international borders”

“The sentencing of Shows Urquidi is another strike against members of the Sinaloa Cartel and highlights the long arm of the law reaching across international borders,” said FBI Special Agent in Charge Jeffrey R. Downey, El Paso Field Office. “Today exemplifies our commitment to prevent violence and criminal activity from poisoning the communities of El Paso and our sister city, Ciudad Juarez. It also sends a clear message that we and our partners will relentlessly pursue and prosecute the leaders and members of these violent drug enterprises.”