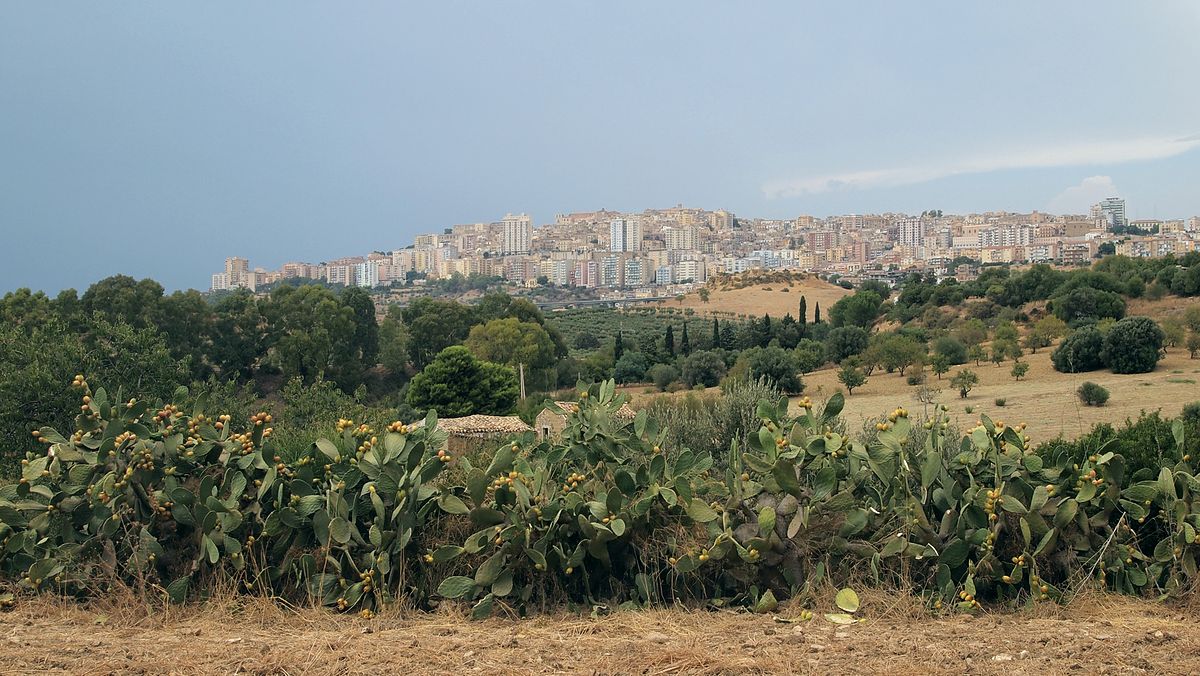 Ten alleged members of the Sicilian Mafia in Agrigento were arrested today, Italian news agency ANSA reported. They are charged with trafficking drugs and extorting businesses in the cities Agrigento, Licata, Palma di Montechiaro, and Canicatti along Sicily’s southern coast.

The Cosa Nostra members were arrested in twenty raids involving over one hundred cops. The investigation, labeled Operation Condor, revealed that the local Sicilian Mafia clan worked closely with the ‘Ndrangheta in Calabria, which is currently viewed as the most powerful Italian Mafia group. The Calabrian Mafia has strong links to South American drug cartels and a steady flow of cocaine coming into Europe.

The extortion racket forced local grape producers to triple the price of their fresh products. Something reminiscent of the influence the New York Mafia families had on the construction and waste management businesses in that city.

Photo above courtesy of Wikipedia.