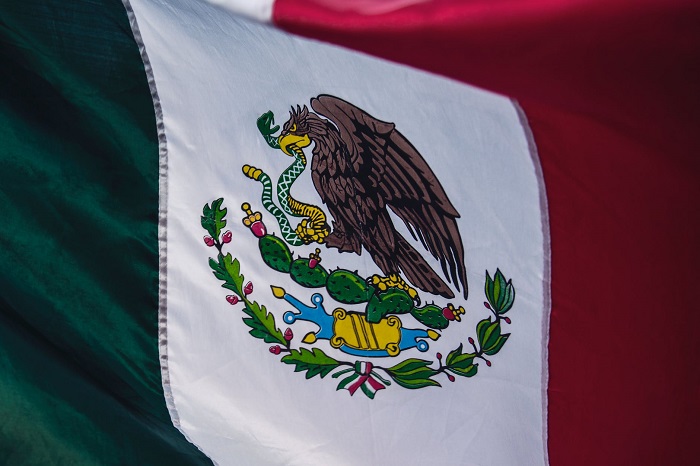 Ravaged by narco violence Mexico is pinning – some of – the blame for all the death and destruction at the hands of U.S. gun manufacturers. In a lawsuit filed yesterday, Mexico alleges that these companies, among them Smith & Wesson and Barrett Firearm, knew they were contributing to illegal arms trafficking, which has been linked to many deaths, the BBC reports. Mexico is seeking billions in compensation.

According to the suit: “Mexico took the action to put an end to the massive damage that the [companies] cause by actively facilitating the unlawful trafficking of their guns to drug cartels and other criminals in Mexico” and that companies had used “marketing strategies to promote weapons that are ever more lethal, without mechanisms of security or traceability.”

Furthermore, the Foreign Ministry said that these manufacturers “are conscious of the fact that their products are trafficked and used in illicit activities against the civilian population and authorities of Mexico.”

Due to Mexico’s strict gun laws, crime groups buy them in the United States and smuggle them across the border into Mexico. These smuggling routes were at the center of the infamous Fast and Furious case involving the ATF in which straw buyers purchased guns in the U.S., trafficked them to Mexico, all while the ATF was watching their every move in hopes of catching the cartel leaders.

That case happened over a decade ago, yet guns are still being smuggled across the border in huge numbers. Will this lawsuit stop the flow of firearms into Mexico? Foreign Minister Marcelo Ebrard is confident: “We are going to win the trial and we are going to drastically reduce illicit arms trafficking to Mexico.”