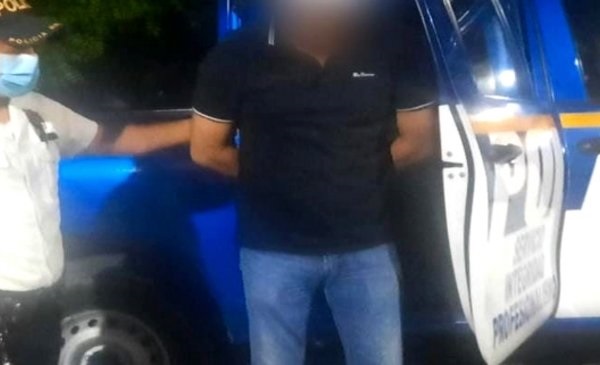 A member of the El Valle drug trafficking organization pleaded guilty last week to conspiracy to distribute over 5 kilograms of cocaine in the United States. 43-year-old Rafael Antonio Pineda Santos was extradited from Guatemala in May 2022 after being indicted in June 2014 for his role in the scheme.

El Valle is an international drug trafficking organization based in Honduras. Its bosses and members conspired to import multi-ton quantities of cocaine from Central America to the United States.

Running security for the cartel

Pineda Santos was paid by the leaders of El Valle to provide information about the status of possible snitches and pending law enforcement actions against the organization. He maintained an extensive network through which he obtained information.

He contacted leaders of the organization to advise them of planned raids or surveillance being conducted against El Valle. Over the course of the conspiracy, Pineda Santos and members of the group distributed at least 50 kilograms of cocaine.

Pineda Santos is scheduled to be sentenced on January 13, 2023. He faces a mandatory minimum penalty of 10 years in prison.