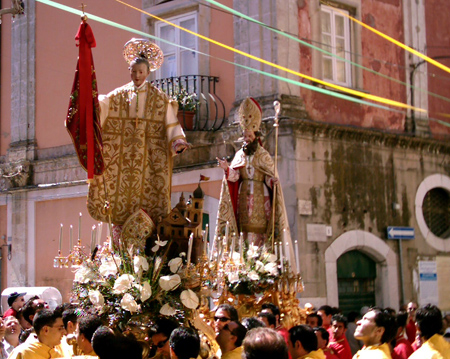 Sacra Corona Unita, which translates as United Sacred Crown, is Italy’s fourth largest Mafia group and hails from Puglia region in the south of Italy. It was founded in 1981 as the Nuova Grande Camorra Pugliese by Camorra boss Raffaele Cutolo, who gave Giuseppe “Pino” Iannelli and Alessandro Fusco his blessing. He saw this group as a way for his Camorra to establish control over crime in Puglia.

Later Giuseppe Rogoli positioned himself as the group's leader, carrying the blessing of the Calabrian ‘Ndrangheta and boss Umberto Bellocco.

It is clear that the Sacra Corona Unita was unable to stand up by itself. It needed a powerful Godfather to become an inducted player in the Italian underworld. Since then it has expanded abroad, creating branches in other part of Europe and North America, but in Italy it primarily remains in its predetermined area in and around Puglia.

The group is mainly involved in drug trafficking and extortion and easily works closely with organizations from other nations, such as the Balkans.

The Sacra Corona Unita from Puglia