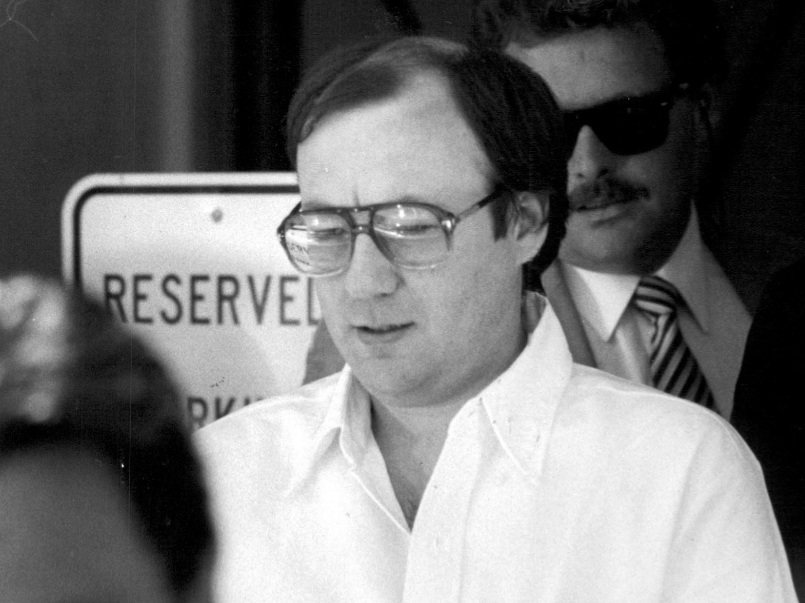 Convicted Rochester Mafia family hitman Dominic Taddeo was sentenced this week to 3 years in federal prison for his escape from a half-way house in Orlando, Florida. Despite being one year away from his release, 65-year-old Taddeo decided to flee. He will serve his latest sentence consecutively to his remaining term of imprisonment on other federal convictions.

What exactly went through Taddeo’s mind on March 28, 2022, will remain a mystery for the foreseeable future. On that day he was granted a community pass to leave the half-way house  where he had been staying after his transfer from the Coleman Correctional Institution for a medical appointment.

Instead of returning as required, Taddeo vanished without a trace and made headlines on several news stations throughout the country. Who could blame them? This wasn’t your average convict.

Killing for the Rochester crime family

Taddeo was a deadly hitman for the Mafia in Rochester. He murdered three men in the early 1980s and was also involved in two separate failed hit attempts on a Rochester crime family capo during the internecine mob war between two factions within the Rochester family.

He hit the capo with six shots from a .22-caliber as the mob captain left an apartment in April 1983. Miraculously, he survived. In November of that year, Taddeo did a second attempt. This time he fired ten bullets into the mob capo. Again, the mob leader survived. 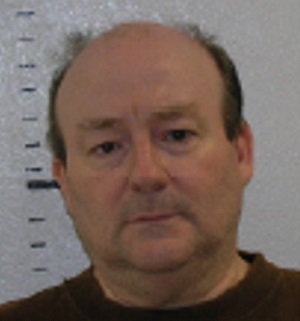 After making bail in 1987, Taddeo disappeared, a preamble to his antics this year. That time he remained a fugitive for two years, while moving around and using various aliases. He was arrested in 1989 and pleaded guilty in 1992 to racketeering charges that included the three Mafia slayings. For this, he earned a sentence of 54 years behind bars.

With that sentence almost over, just one more year to serve, he went on the lam again. This time, it took authorities one week to catch him. He was arrested on April 4. At the time of his arrest Taddeo was in possession of over $5,000 cash and a driver license of a deceased individual.

Still up to his old tricks, it seems.

Taddeo pleaded guilty to his escape on May 17 resulting in his sentencing this week. Why he fled no one knows. Instead of being out of prison in a few months, he will now be sitting in a cell for several more years.

It’s a damn mob mystery if ever there was one.