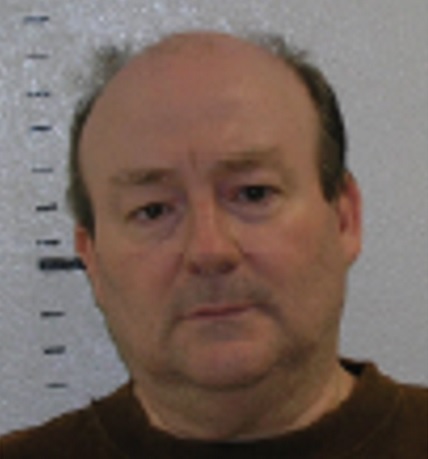 Imagine being locked up since the early 1990s. As 2022 rolls around you are nearing the end of your sentence and stay at a halfway house. Just one more year to go. Would you do the year or would you make a run for it and become a wanted man? Rochester mob hitman Dominic Taddeo felt the fugitive lifestyle was the best choice for him.

Taddeo pleaded guilty on Tuesday to an escape from a federal halfway house in Orlando, Florida, at a time, March of this year, when he had less than a year to serve. He vanished after leaving the house for a scheduled medical appointment and made headlines in the United States.

It is not every day that a bona fide Mafia assassin escapes from custody and becomes a wanted fugitive after all. He “made his bones” during a volatile period in the Rochester underworld and eventually pleaded guilty to several gangland murders.

It took authorities just one week to capture their runaway prey. Taddeo was arrested in Miami. His failed escape means he now faces 5 extra years in prison when he is sentenced.

The question on everyone’s mind is: Why did he do this?! Only he knows.

Did he have some business to attend to that couldn’t wait? Was it worth risking 5 more years behind bars for? Or did he fear being out and about? At 63 years and after several decades behind bars, he is alien to our current society. With smartphones and social media dominating people’s lives how is he supposed to fit in?

Perhaps, he felt a cell would be a better fit. Institutionalized, it is called. Maybe he will share his reasons one of these days, now that he has the entire nation’s attention.