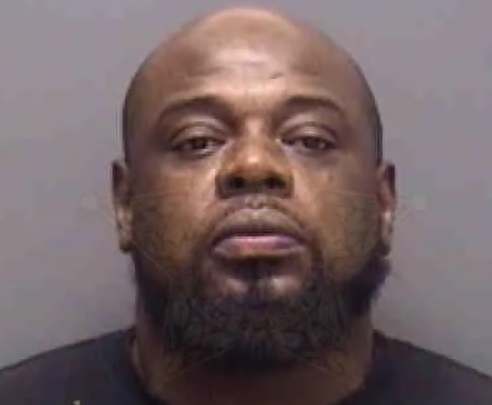 The drug underworld is a treacherous place. Deadly rivals, sophisticated investigators, and unpredictable addicts could all end any lucrative operation. The biggest threat could also come from within; a snitch looking to get out of a bind. Fort Myers drug boss Robert Lee Ward managed to deal with that issue, but the fallout was still too much for him.

53-year-old Ward (photo above) led a large-scale drug trafficking organization in Fort Myers, Florida, located around 130 miles under Tampa. He had a connection in Miami that routinely supplied his organization with kilos of coke. Ward’s men then sold the drugs in Fort Myers and Panama City. 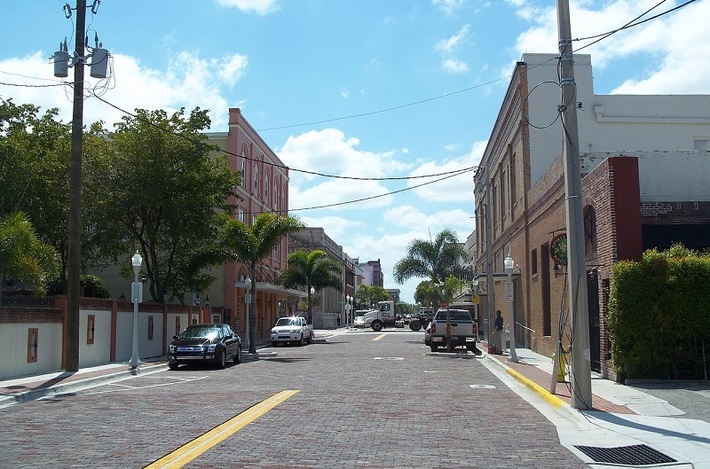 This went on successfully for over a decade without any problems from law enforcement. Not that they weren’t trying to bring Ward down. In 2012, the FBI managed to get Kristopher Smith, a member of Ward’s organization, to cooperate in the investigation against his boss.

Usually, this is game over for the FBI’s target. The snitch gathers evidence and the feds build their case. But not this time. Ward found out about the rat on his ship and immediately took action.

He asked James Broomfield to kill Smith. Broomfield agreed to kill Smith in exchange for $30,000. Ward provided Broomfield with a loaded firearm and told him where to locate Smith. On January 7, 2013, Broomfield and another individual followed Smith and his girlfriend as they drove to their son’s school in Fort Myers.

Smith remained in the vehicle while his girlfriend entered the school to deliver lunch to their son, who attended first grade at the school. Broomfield and his accomplice parked their vehicle behind the informant’s car. Broomfield then ran up to the car and shot Smith several times, killing him. 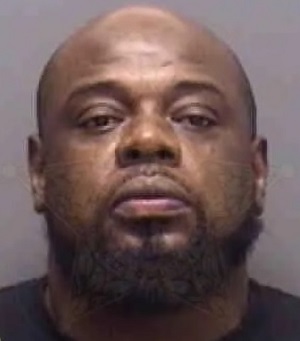 After that, it was business as usual. Cocaine was sold around the clock. But the feds were still watching. They weren’t done with Ward (right) yet. They persuaded more individuals to join their team and help them make a case against Ward.

Several confidential informants made multiple purchases of cocaine from Ward’s dealers. One informant who had purchased cocaine from Ward was relocated by investigators after they learned of a threat against his life.

In February 2014, investigators obtained a search warrant for a storage unit in Tampa that Ward had rented. Investigators seized more than $200,000 in cash hidden inside the storage unit. It was more proof of Ward’s success right under the nose of the FBI.

The Feds always get their target

After that it took four more years, but the FBI got their man. On November 27, 2018, Ward was indicted on drug charges and ordering the death of a federal informant. A federal jury found him guilty this week on these charges.

He faces a mandatory penalty of life in federal prison.

In the end, the FBI had the last laugh. That, too, is business as usual.