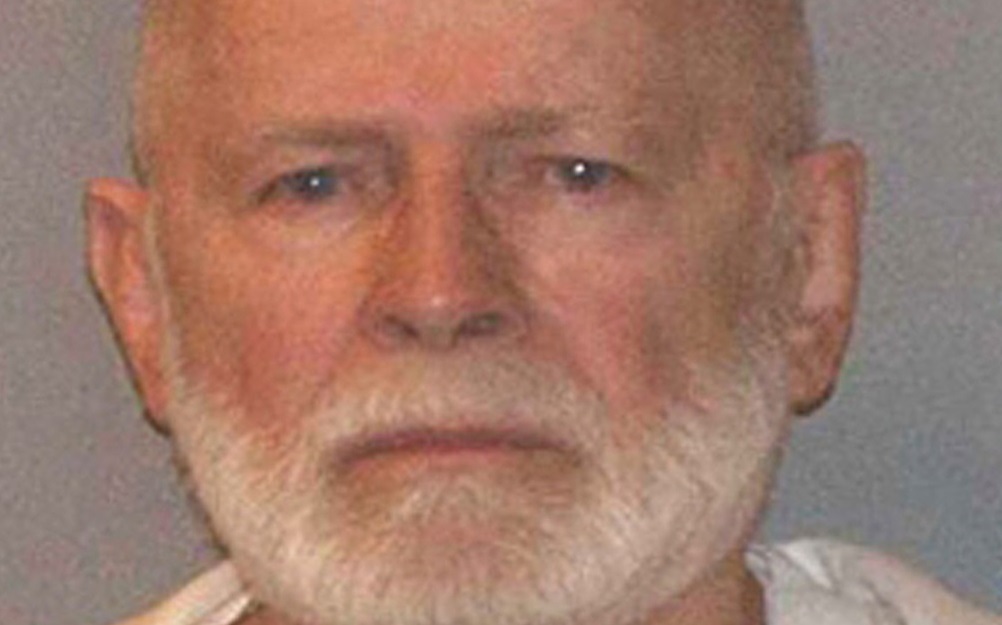 Mob boss James “Whitey” Bulger terrorized the streets of Boston for decades. He murdered his way to the top of the underworld and kept himself there by ratting on everyone else. His enemies and victims yearned for justice. They were in for a long wait.

Revenge is a dish best served cold, the saying goes. Whether true or false, it is applicable in the case of Bulger. After ruining countless lives - either due to his drug and gun trafficking or his deadly violence aimed at anyone, guilty and innocent, men and women, standing in his way – Bulger simply vanished from the stage before facing any kind of punishment.

As a prized FBI informant, he had managed to evade arrest for years. His corrupt FBI handler John Connolly tipped him off to his impending indictment. Bulger told his wife to pack their bags. Together they went on the run.

It would take authorities over 16 years to find and arrest the fugitive crime boss and his beloved wife.

All those days Bulger’s victims and enemies underwent a variety of emotions. Anger. Fear. Despair. His disappearance deprived all of them of justice. Of revenge.

They must’ve rejoiced when Bulger and his wife, Theresa Stanley, were finally caught living in an apartment near the beach in Santa Monica, California, on June 22, 2011.

By now one of the most notorious gangsters in American history sported a full white beard and looked more like Santa Clause than a mobster or hitman. At 81 years old he could hardly be considered a threat. Still, you never knew.

Bulger was tried and convicted. Justice was served on November 14, 2013, when he was sentenced to two terms of life imprisonment, plus five years.

Almost 900 days after his arrest, his victims and enemies got their revenge. To say the dish was cold is an understatement. To say this was justice served might be somewhat of an overstatement. 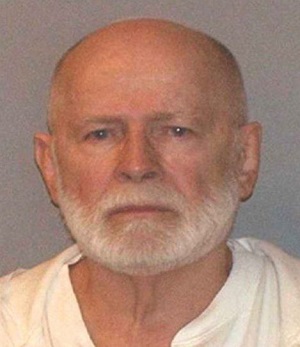 Several inmates doing time at the United States Penitentiary, Hazelton, in West Virginia, agreed. In their opinion justice was to be served in the biblical way. An eye for an eye. When an 89-year-old, wheelchair-bound Bulger arrived at their prison on October 29, 2018, they made sure he never lived another day.

They beat him to death hours after he got settled in. Bulger’s eyes were nearly gouged out. His attackers had allegedly even tried to cut out his tongue. The symbolism was obvious. You don’t snitch.

Over 1800 days after his arrest, Bulger was dead. Slaughtered. His dead corpse wrapped in prison sheets. Was it justice? Revenge? Both or none?

Geas and DeCologera are accused of striking Bulger in the head multiple times and were charged with aiding and abetting first degree murder, along with assault resulting in serious bodily injury.

They had been identified as suspects right away, but for some reason authorities needed several years to find out what exactly had gone down behind bars at Hazelton penitentiary.

All that time, Geas and DeCologero spent locked up in solitary confinement.

Justice and revenge are often lumped together. They are different yet feel similar to many people. Especially those roaming the underworld. Bulger’s murder was years in the making. When it finally happened it must have been a sweet moment for his enemies and, some of, his victims. The man that had ruined their lives was dead.

But was it justice? Wasn’t it better to let him rot away in a cell? Lacking the care an elderly man with his health issues would require. Slowly getting worse with each day.

But perhaps his assailants saw his eyes as they beat him. Saw his fear. Saw his terror. Maybe his enemies and victims think about those last moments and what went through Bulger’s mind as he was beat to death.

Does it give them solace to know that he at least felt even a tiny bit of what they felt during his time as Boston’s criminal overlord? Maybe it does. And if it does then that must be a sweet moment. A moment long overdue, but still sweet as sugar.

At that point, the dish was indeed best served cold. Like ice cream.