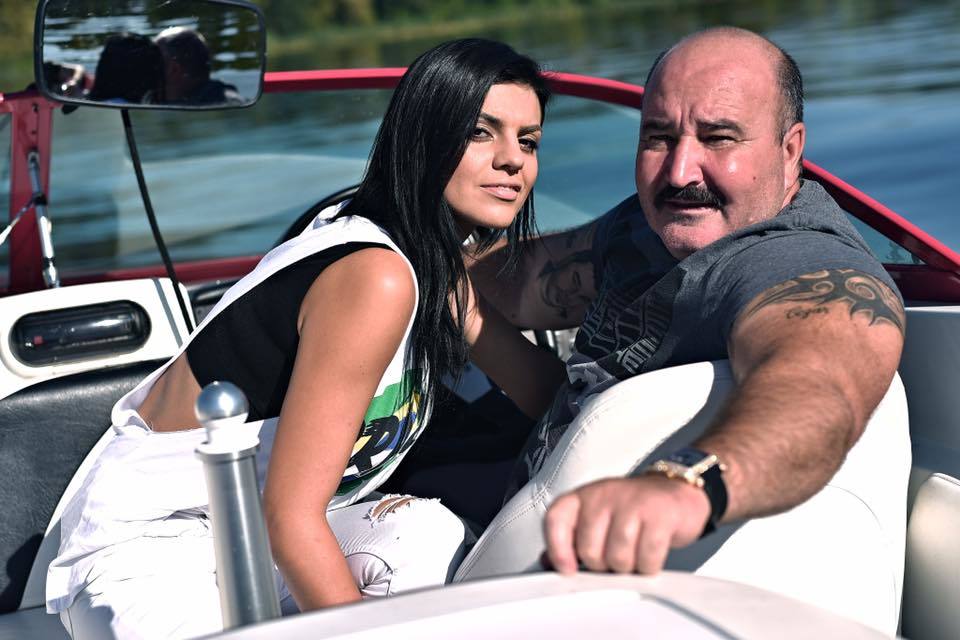 Ion Balint is known as one of Romania’s most infamous crime bosses. Authorities claim his Camatarilor Clan controlled a large part of the criminal underworld in the nation’s capital Bucharest. Looking at his long career, it is clear Balint is not one to back down – or retire.

The Camatarilor Clan is named after one of its core activities: loansharking. Besides that racket, the gang is also involved in drug trafficking, extortion, human trafficking, and prostitution. At its peak the group was comprised of around 200 members. 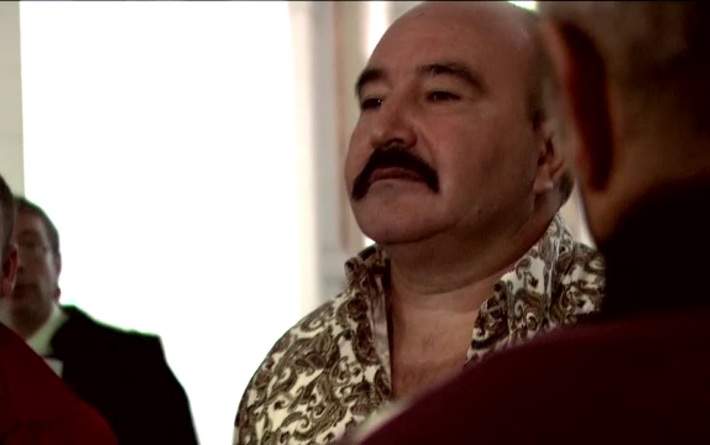 Balint, nicknamed “Nutu Camataru,” led the gang with his brother Vasile, who functioned as his right-hand man. The Balint brothers grew up in the Ferentari neighborhood in Bucharest. Roaming the streets in the 1980s, they were involved in burglaries and large-scale theft.

Prison and a dictator 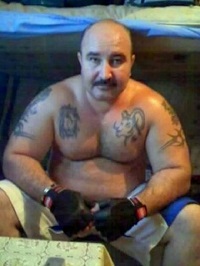 They were busted and sent to prison. They – along with a long list of other prisoners - were released on January 26, 1988, after being granted amnesty by the Romania’s dictator Nicolae Ceaușescu in honor of his 70th birthday.

The amnesty didn’t keep them out of trouble and they were quickly back behind bars. But this time Ceaușescu wouldn’t come to the rescue. Well, not personally. He still was involved in a different way, though.

His popularity was waning and in 1989 a revolution broke out. The National Salvation Front led by Ion Iliescu rose to power. Ceaușescu was put on trial, found guilty of genocide, and executed by a firing squad on December 25, 1989.

To celebrate the downfall of the vicious dictator, Iliescu granted presidential amnesty to a bunch of prisoners. Among them the Balint brothers, who were released on January 16, 1990.

At this point, Balint began getting involved in extortion, prostitution, and loansharking. According to some Romanian media accounts, he had served in the French Foreign Legion. This added to his enigma – and if true, to his skill set as well.

In the late 1990s, a war broke out for supremacy in the Bucharest underworld. When the dust settled, Balint emerged victorious.

If your rivals aren’t out to get you, then police is. In 2005, Balint was sentenced to 5 to 6 years in prison. In 2007 he was indicted again. This time alongside his brother and 32 other members of their gang. 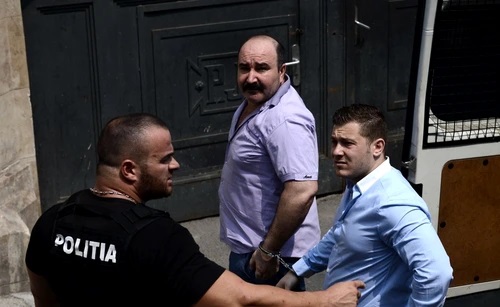 On February 3, 2009, 33 individuals were convicted and sentenced to a total of 1912 years in prison. Ion Balint himself was sentenced to 13 years, which he was allowed to serve concurrently with the one he was already serving. It was later reduced to 6 years.

He was released in December of 2011 – because why serve a full sentence? His organization had been weakened by the many convictions. Other gangs had moved in on its territory. The Steoa Clan was alleged to be in control of drug trafficking, while the Piano Clan controlled a large piece of the extortion and loansharking activities in the city.

Making a comeback: Fast & Furious and a zoo 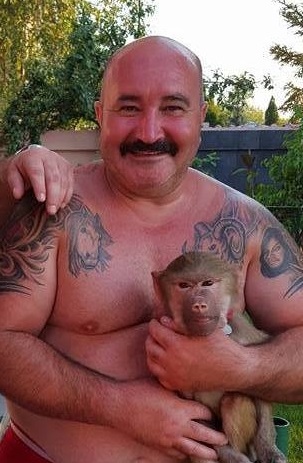 To show they were still a force to be reckoned with, Balint and his brother committed several armed robberies. These were like straight out of a movie. In one heist they chased a truck on the highway.

The robbers climbed out of the roof window, onto the hood of their car and into the cargo hold of the truck while driving along at full speed. Footage of this brazen crime were shared in 2012 by DIICOT, the Romanian Special Unit tasked with combating terrorism and organized crime. 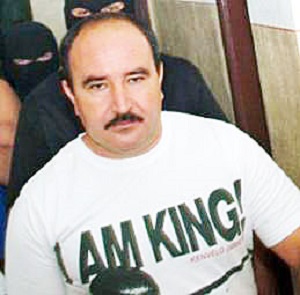 Hijacking trucks in Fast and the Furious style wasn’t the only thing Balint did to establish his return to the top of Bucharest’s gangland. He got himself some kings of the jungle and forest as well. In February of 2013, police seized four lions and two bears at his home. He allegedly used the animals to frighten and abuse his victims. The animals were eventually brought to a zoo.

Balint and his brother were arrested and charged with extortion and other crimes. Ion Balint was sentenced to 5 years and 5 months in prison in December 2017. He was released from prison on March 12, 2019.