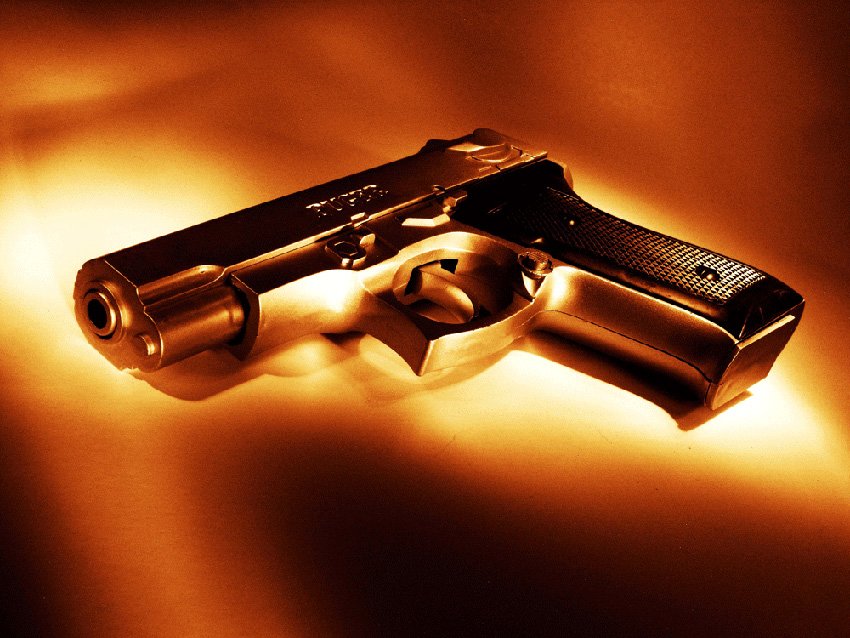 A Jamaican national living in East Hartford was sentenced on November 17 to 18 months in prison for fabricating “ghost guns,” which are homemade firearms that do not contain serial numbers or other identifying markings that prevent them from being traced to the owner, seller or manufacturer of the firearm.

30-year-old Audley Reeves popped up on the FBI’s Northern Connecticut Gang Task Force in late 2021. They learned that Reeves, John Lee Ortiz and others were selling “ghost guns.”

In December 2021, investigators made controlled purchases of seven handguns, a Bushmaster .223 caliber rifle, and numerous rounds of ammunition from Ortiz. Most of the handguns had no serial numbers and had plastic lower receivers that appeared to be made with a 3D printer. Reeves was identified during the investigation as the fabricator of the ghost guns.

Reeves and Ortiz were arrested on January 5, 2022. On that date, a court-authorized search of an apartment on Church Street in East Hartford revealed six fully assembled firearms, approximately 25 partially assembled firearms, three high-capacity magazines, various firearm parts, and tools used to construct firearms. Reeves was present in the apartment at the time of the search, and a 3D printer in the apartment was in the process of printing a stock of an AR-15 style rifle.

On August 24, 2022, Reeves pleaded guilty to engaging in the business of manufacturing firearms without a license. He was released on a $50,000 bond and is required to report to prison on January 6.

As a citizen of Jamaica, Reeves faces immigration proceedings when he completes his prison term.

On November 8, 2022, Ortiz pleaded guilty to one count of engaging in the business of dealing in firearms without a license, and one count of possession with intent to distribute fentanyl. He is scheduled to be sentenced on February 3.