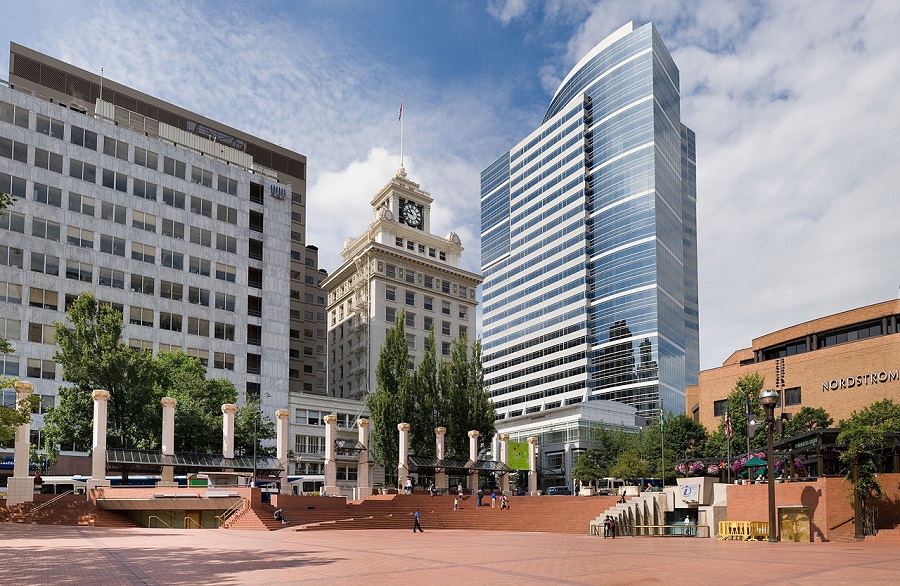 A Portland-area drug trafficker was hit with kidnapping and murder charges on Friday. 46-year-old Marcos Alonso Castillo-Bernal allegedly committed the crimes as part of his narcotics operation. The victim owed him and his group money.

Castillo-Bernal is a Mexican national who resided in Clackamas County, Oregon. Prosecutors claim that up until his arrest in October of 2019, he and his crew imported large quantities of heroin and methamphetamine from numerous suppliers to stash houses throughout the metro area where they were processed and prepared for sale in and around Portland.

The drug business is known for its brutality. Money is made fast, so mistakes are dealt with swiftly and deadly. On April 13, 2019, Castillo-Bernal and his associates kidnapped Ricardo Corral-Moreno, who owed them money. They held him hostage before eventually killing him and dumping his body in a rural area near Molalla, Oregon.

Appearing in federal court on Friday, January 7, 2022, Castillo-Bernal was arraigned, pleaded not guilty, and was ordered detained pending a jury trial scheduled to begin on April 12, 2022.

He faces a maximum sentence of life in prison.