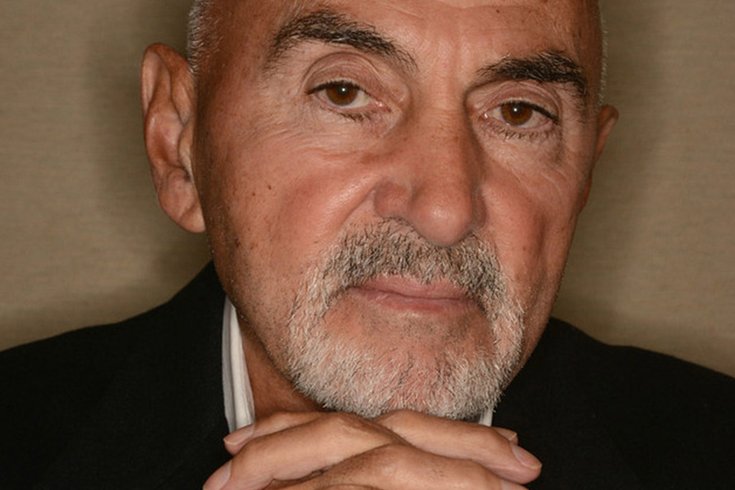 Ralph Natale, the man who became the highest ranking Mafia snitch, passed away on January 23. Natale was the boss of the Philadelphia crime family for a few years during a period of great chaos within the Philly underworld.

Much has been said and written about Natale. Most of it hasn’t been kind. As a mobster, he wasn’t anything special. He spent most of his time behind bars. It was there, that he was initiated into La Cosa Nostra by Joseph Merlino while both men were serving their respective sentences.

Right man at the right time

Upon his release from prison in 1994, he stumbled upon a Mafia family that had just gone through the deadly Scarfo years and had survived an internecine war between Sicilian-born boss John Stanfa and a rebel faction led by a young, but smart and coldblooded Joey Merlino.

As such, he came in at the right time. He became the family’s new leader and enjoyed his time at the top. For a short while at least. Things turned sour between Natale and Merlino. He became isolated and began setting up his own scores. It led to his arrest on drug charges in 1999.

Faced with yet more years locked up, Natale cashed in his chips and flipped. He told the feds everything he knew about the Philadelphia mob. He became the first sitting American Mafia boss to do so.

His reputation as a rat didn’t sit well with Natale. After his release from prison, he wrote his autobiography titled Last Don Standing: The Secret Life of Mob Boss Ralph Natale. In it, he tried to polish up his image – as other mob snitches have done before him. He failed.

Regardless, he wore the crown he – and many mobsters – craved so much. Quite an accomplishment. Even if he got it in a way that might not be befitting a Hollywood gangster movie. It was his snitching that eventually defined his reign and character. No book or film can change that.