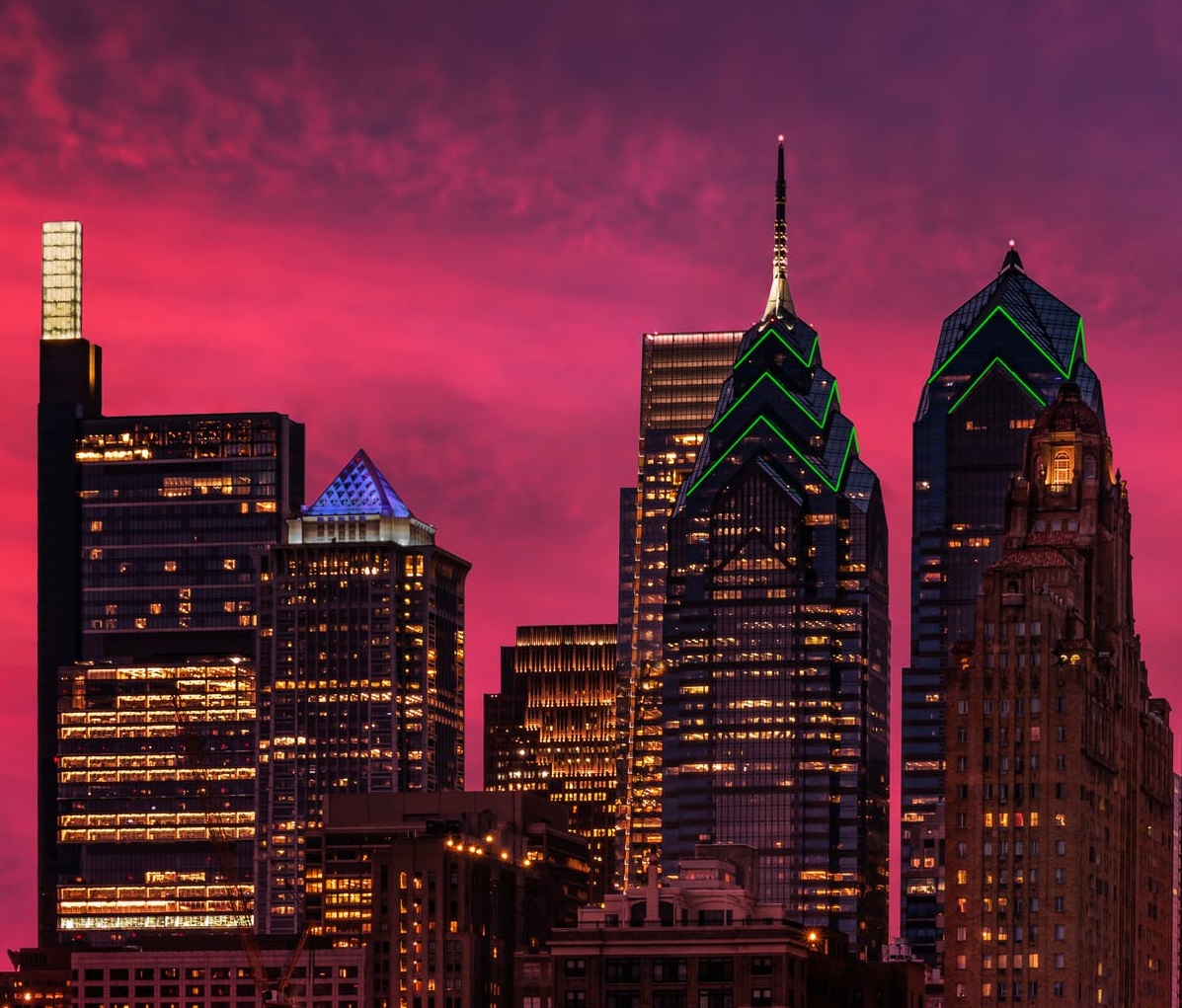 Roberto DeJesus Negrin was sentenced to ten years in prison last week for multiple narcotics offenses stemming from his role as a drug trafficker and a leading supplier of heroin in one of the most drug-laden neighborhoods in Philadelphia.

He acknowledged coordinating shipments of heroin into Philadelphia and arranging for it to be packaged into street-level, sale-ready quantities at two locations which he obtained for the purpose of operating this bagging operation.

During much of 2018, DeJesus Negrin was the main heroin supplier to a drug trafficking organization that controlled an open-air drug market in the Kensington section of the city. In November 2018, when law enforcement executed search warrants at the two locations controlled by the defendant, they recovered over two kilograms of heroin in each place and other items consistent with drug trafficking.