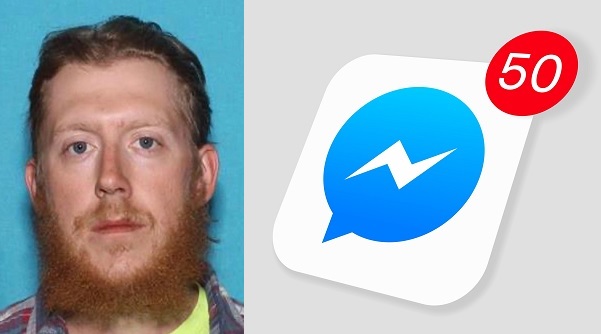 A member of the Pagans Motorcycle Club was sentenced to 10 years in prison on Wednesday for drug trafficking. 28-year-old Zachary Miller used Facebook Messenger to communicate with other bikers and his customers, selling them meth and other drugs.

Miller was caught up in an long-term investigation into drug trafficking activity occurring in the Western District of Pennsylvania by The Greater Pittsburgh Safe Streets Task Force, led by the Federal Bureau of Investigation. They identified several individuals, suspected at the time, of selling various narcotics, including methamphetamine in Allegheny, Westmoreland, Erie, Fayette, and Washington Counties. 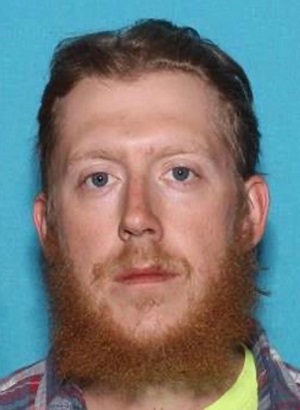 Investigators found out that individuals involved or associated with the Pagans Motorcycle Club were responsible for selling methamphetamine, among them Miller (right), who was a member of the Jeannette Chapter of the Pagans, in Westmoreland County.

Miller used Facebook Messenger to communicate with his drug customers and associates and run his illicit operation. When authorities got their hands on these chats, which revealed large-scale transactions, they hit the jackpot. To make sure they had their man, they also made a controlled purchase of meth from Miller, and conducted physical and electronic surveillance of Miller and other members of the conspiracy.

On February 15, 2020, Miller and co-defendant Jessica Palmer, who has already been sentenced, were pulled over by Pennsylvania State Troopers in a vehicle with a suspended registration. Troopers obtained consent to search the vehicle and located six ounces of methamphetamine in the trunk of the vehicle. Both Miller and Palmer were arrested.

A search incident to arrest revealed that Miller, who had a valid concealed carry permit, had a Ruger LC9S handgun on his person. Investigators determined that Miller and Palmer had been at a co-defendant’s house where Miller was resupplied with methamphetamine.