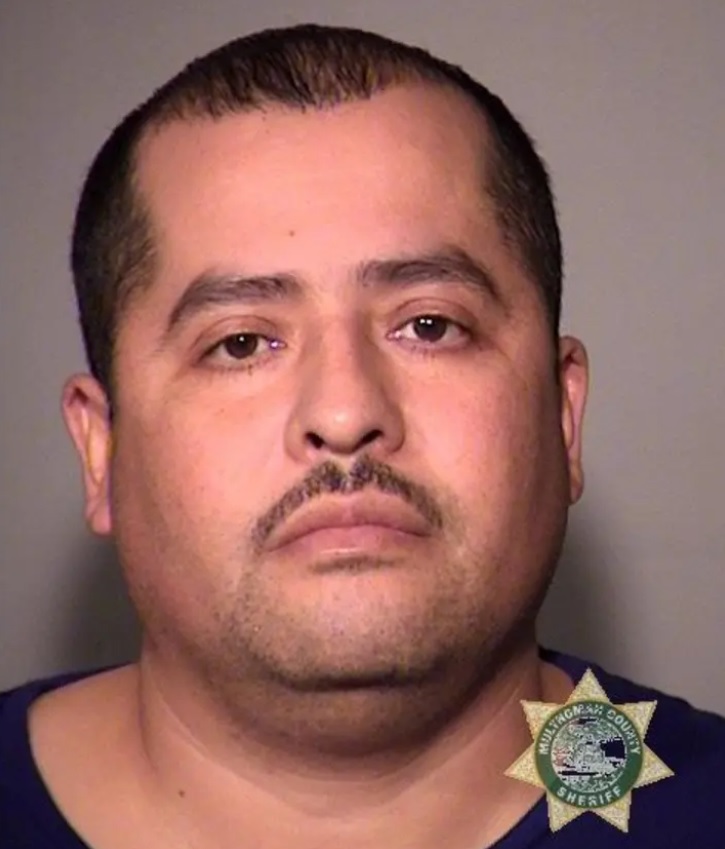 The leader of an organization that trafficked large amounts of drugs from Mexico into Oregon and Washington State pleaded guilty on Tuesday, November 23. 49-year-old Victor Alvarez Farfan (photo above) admitted that he had a leadership role in the conspiracy which he ran from his residence in Oregon City.

Farfan also oversaw the manufacturing of crystal methamphetamine from its liquid form. 27-year-old Eduardo Alvarez Farfan provided the two kilograms of fentanyl to 26-year-old Noe Antonio Machado-Madrano, who had flown in from Baltimore, Maryland. Investigators arrested Machado-Madrano at a bus station and seized the fentanyl.

On October 17, 2018, a federal grand jury in Portland returned a nine-count indictment charging Farfan and 21 co-defendants with conspiracy to possess with the intent to distribute and distribute methamphetamine, heroin, and cocaine; use of a communication facility, including cellular telephones, in the commission of a controlled substances felony; maintaining drug-involved premises to manufacture and distribute controlled substances; interstate distribution of drug proceeds and money laundering.

On October 24, 2018, a coordinated law enforcement operation led by the FBI with assistance from Homeland Security Investigations, the Westside Interagency Narcotics Task Force and the Clackamas County Interagency Task Force resulted in the arrest of Farfan and 17 co-defendants.

Later, on November 27, 2018, Farfan was charged in a second indictment with illegal reentry. He is a Mexican national and had entered the United States illegally.

Farfan faces a maximum sentence of life in prison with a 10-year mandatory minimum sentence and a fine of $10 million or twice the gross gains or losses resulting from his offense. With Farfan’s continued acceptance of responsibility, the U.S. Attorney’s Office will recommend a sentence of 15 years in federal prison when he is sentenced on February 15, 2022.