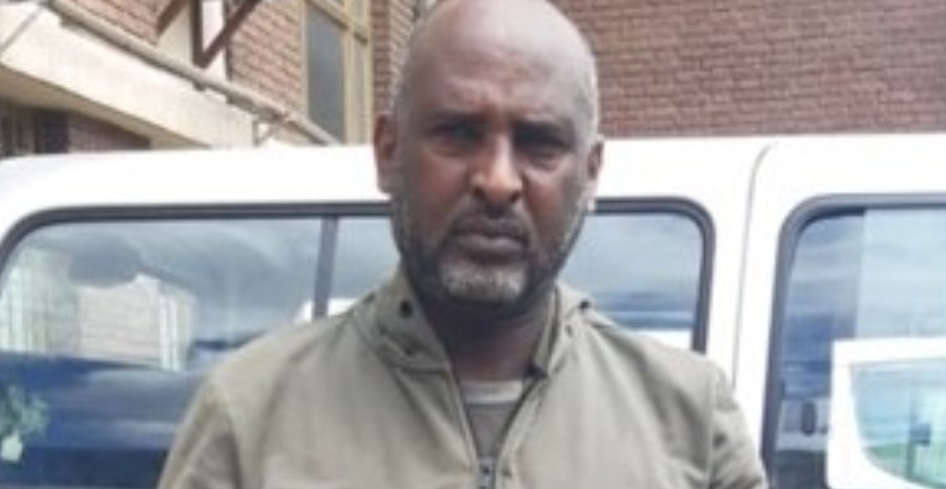 Eritrean national Kidane Zekarias Habtemariam is one of the world’s most notorious and cruelest human traffickers, according to Dutch authorities and Europol, which have placed him on their most wanted criminals lists.

Habtemariam runs several refugee camps in Libya. One of them is located in the town of Bani Walid, 180 kilometers southeast of the Libyan capital of Tripoli. It is filled to the brim with thousands of migrants fleeing war, poverty or both. Upon entering Habtemariam’s camp, the refugees realize they went from bad to worse. 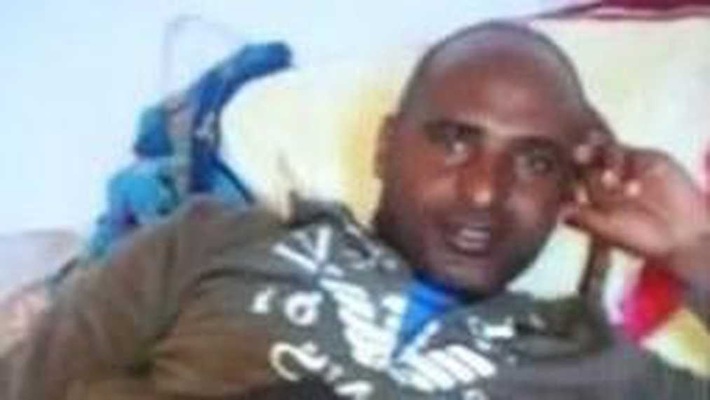 A young man who stayed at one of his camps recalled: “It was awful. You are beaten until you’ve paid for your journey. They hit our wet, naked bodies with a cable or stick, which causes the skin to shed.”

“I’ve seen people die,” he continued. “When one person did something that wasn’t allowed, Habtemariam would punish all of us. By starving us, for example.”

At that time, the man in question was just 14. 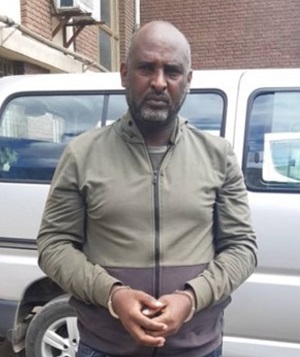 Others have testified about these brutalities as well. Habtemariam was linked to assaults, kidnappings, rapes, and murders. His camp in Bani Walid, which is actually a warehouse guarded by gunmen, became known as the “ghost town” among refugees since so many of them disappeared after arriving there.

Habtemariam lived in a house across from the camp. Keeping an eye on and at times taking part in all the torture and rape that went on there.

When he did help migrants make the journey to Europe, many died during the trip, he and his gang would extort the survivors upon arrival. They would need to pay up if they wanted their relatives to arrive in one piece, he told them.

Bribing oneself out of prison

Authorities in Africa were on his trail. He was found guilty by an Ethiopian court of extortion, kidnapping, and torturing migrants to death in Libya. But in February of 2021, Habtemariam escaped from custody at a courthouse in Addis Ababa, the Ethiopian capital. It is alleged he bribed the right people, enabling him to simply walk out the courthouse without anyone stopping him.

In October of 2021, Europol and Dutch authorities placed Habtemariam on their most wanted lists after his name popped up in an investigation into a large-scale human trafficking network operating from the Netherlands.

After taking advantage of the chaos in Libya, Habtemariam has proven adept at not just surviving but thriving under pressure. He operates in an area of the world where lawlessness is the rule of the land. Dutch or European laws hold no weight there.

One can only hope that karma catches up with Kidane Zekarias Habtemariam. You reap what you sow. In his case that would mean vicious violence ending with death.

UPDATE: Kidane Zekarias Habtemariam was arrested on January 1, 2023, during an international police action in Sudan. He is currently detained in the United Arab Emirates. This arrest is the result of a money laundering investigation by the United Arab Emirates. The Netherlands will request his extradition so it can try him on charges of human trafficking and extortion.