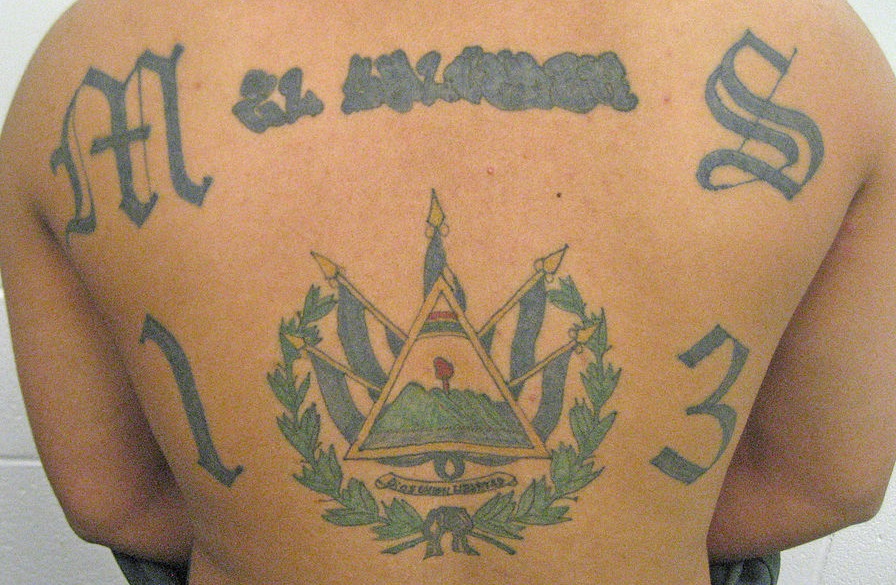 One of the highest-ranking leaders of MS-13 in the United States was sentenced last week to life in  prison for his role in multiple violent crimes. 33-year-old Andy Tovar is seen as the one who ordered a murder in Charlottesville in 2017 and two attempted murders in Prince William County in 2019.

Tovar was the First Word or leader of the Guanacos Lil Cycos Salvatruchas (GLCS) clique of MS-13. In this role, he authorized several underlings to travel from Prince William County to Charlottesville in July 2017 to murder an individual the GLCS clique believed was a rival gang member.

At Tovar’s direction, on or about July 3, 2017, four members of the GLCS clique stabbed the target to death. They cut him over 140 times using a machete and knives before they dumped his body in a river, burned his car, and fled back to Prince William County.

The victim was struck so hard by the machete that the machete’s handle broke. The following day, Tovar celebrated the Fourth of July with two of his hitmen and congratulated them on what they had done for the clique.

In March 2019, 22-year-old Roberto “Solo” Cruz Moreno, who was a “chequeo” or soldier in the GLCS clique under Tovar, picked up three other GLCS gangsters while a fifth man drove them to an isolated area in Bristow.

Following the attempted murder, Cruz Moreno fled the scene with the three other GLCS participants and drove them to his residence. Tovar informed MS-13 leadership in El Salvador of this attempted murder and mocked the GLCS associate who shot the driver for being unable to kill him.

In April 2019, local law enforcement officers in Fairfax County found Cruz Moreno in possession of the same firearm used to shoot the driver, and several grams of packaged cocaine in his vehicle with three other associates of GLCS. Cruz Moreno obtained the cocaine from Tovar and had been selling the cocaine on behalf of the clique.

In July 2019, 21-year-old Marvin “Trance” Torres, a chequeo in GLCS, identified an individual as a rival gang member living in GLCS-controlled territory, provided photographs of his target to GLCS members, including Tovar.

On August 3 and 4, 2019, 27-year-old Jose “Gears” Rosales Juarez, a “paro,” an entry level member of the GLCS clique, surveilled the target at a restaurant in Manassas, and discussed plans to kill him with Tovar.

On August 12, 2019, Tovar’s co-defendant, 21-year-old Kevin “Nocturno” Perez Sandoval, an “observacion”, or lower level soldier in the GLCS clique, and two other GLCS gangsters observed their target at a laundromat in Manassas and sought Tovar’s permission to kill him there. After Tovar granted permission, Perez Sandoval drove the two MS-13 gangsters to retrieve a firearm, and back to the laundromat area, where the individual was shot twice before Perez Sandoval drove them from the scene of the shooting.

Tovar then directed his men in evading law enforcement detection by relaying information from Torres, who was watching law enforcement at the site of the shooting, and helping the hitmen find new transportation and a hotel room with the assistance of Rosales Juarez.