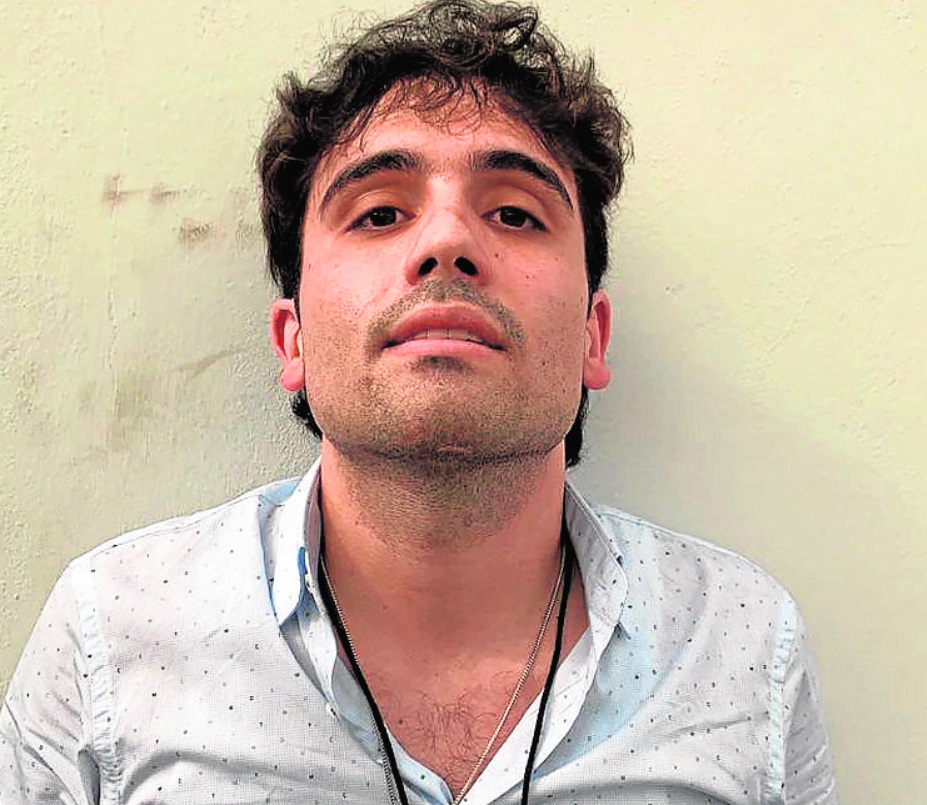 No one is above the law. But some gangsters become so powerful that they begin to think they are. Mexico’s narco elite can’t be faulted for thinking that they are untouchable. They get away with mass murder regularly. Bribes and threats are enough to keep the law at bay. But make no mistake: when the law targets them, they will go down.

El Chapo’s son Ovidio Guzman realized this yesterday when he was arrested by Mexican security forces before the crack of dawn in the small village of Jesus Maria, north of Culiacan, Sinaloa. The U.S. Department of State offered a $5 million reward for information leading to 32-year-old Ovidio’s arrest. In the United States, he faces multiple drug charges and a lengthy prison sentence if convicted.

One would think that all gangsters realize that no matter how much power they accrue, the law always wins. This should be especially clear to the sons of one of the world’s most notorious drug lords, Joaquin “El Chapo” Guzman. They saw their father rise to become arguably the most powerful man in Mexico. He became rich beyond belief, ranking among the ten wealthiest people in Mexico.

Photo: El Chapo after his arrest.

Guzman’s decisions were a matter of life and death. His orders were a catalyst for untold horrors. He sent men, women, and children to their deaths and was the cause of horrific torture murders, all in the name of drugs, money, and power. It was never enough, no matter the cost of life and soul.

Despite all his might, El Chapo was taken down. It took a lot of time and effort on more than one occasion but in the end authorities managed to lock him up and extradite him to the United States. There, he was put on trial and found guilty of all counts. He was sentenced to life behind bars plus 30 years and is spending his remaining years at ADX Florence, the most secure supermax prison in the country.

This ending illustrates perfectly that no one is above the law. Not even the man who once was the most powerful drug lord in Mexico, and perhaps the world. 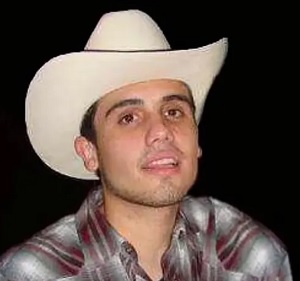 Still, it’s a hard lesson to learn when one is sitting atop the narco elite. The past few years, Ovidio (left) was following in his father’s footstep. Ovidio and his brothers Ivan Archivaldo and Jesus Alfredo became known as “Los Chapitos” and were destined to take over for their imprisoned father and become the leaders of the Sinaloa Cartel.

At that point it was hard to believe the law could touch them. Especially when every day they were seeing confirmations of their all-encompassing power. Underlings agreeing with every word they said, girls at their beck and call, the power to end lives with a small nod. And, most importantly, that police release you hours after you’ve been arrested – on orders from the president of Mexico.

Like happened when federal security forces arrested Ovidio in Culiacan in October of 2019. When word of his arrest got out, cartel gunmen occupied the city. They threw up roadblocks and used military-grade weapons to attack the Guardia Nacional, local police, and the army. The Sinaloa Cartel effectively held the city hostage. This was their territory and they wanted their leader back.

Authorities felt compelled to agree and released Ovidio several hours after his arrest. President Andrés Manuel López Obrador said he supported the release as it would “prevent more bloodshed”.

Can you blame Ovidio for believing he was above the law?

After his arrest yesterday, Ovidio’s men of the Sinaloa Cartel took to the streets again. They blocked the roads with burning vehicles. Local and state officials warned residents to stay inside. Schools were closed and local government activities were canceled.

The Mexican military even had to close Culiacan International Airport after gunmen began shooting at a military plane and a passenger plane of AeroMexico, which was about to take off. Passengers posted videos on social media of the scary moments inside the plane.

According to media reports, 29 people were killed in the riots. Among the people killed are 10 members of the Mexican military and 19 members of the Sinaloa Cartel.

Despite the violence, this time authorities sat tight. Ovidio was flown to a prison facility in Mexico City where he will await the next phase of his career. Will he organize a prison break? Or will he end up like his father in a maximum security prison in the United States?

Whatever will happen now remains up for debate, but the end is near and predestined. No one is above the law. Not even the son of El Chapo.

UPDATE JANUARY 7: A Mexico City federal judge halted the extradition of Ovidio to the United States on Friday. Another judge later ordered that he will be held in preventive detention for 60 days for the purpose of extradition after a hearing at the Altiplano maximum security prison where he is currently being detained. It is the same facility that once housed his father.