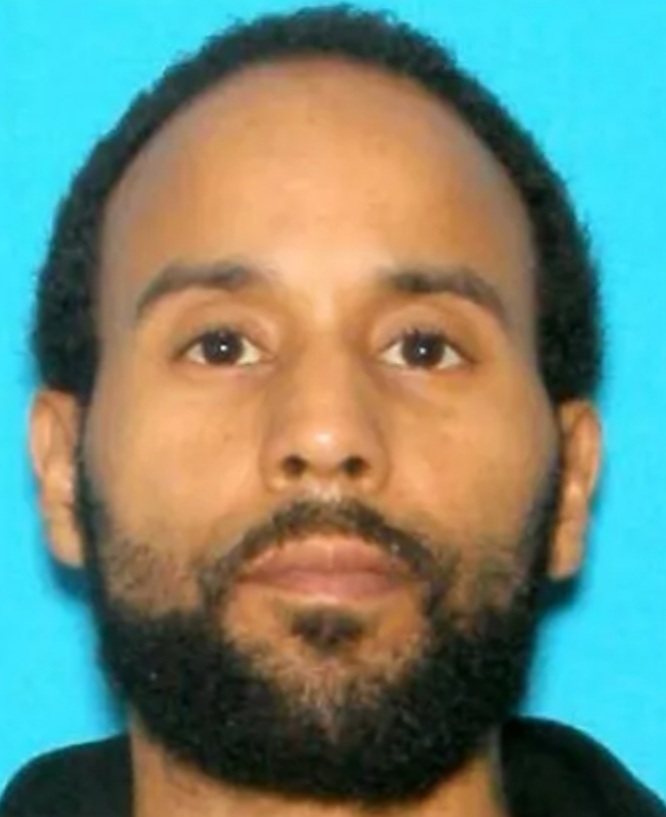 A member of the New Bedford Chapter of the Massachusetts Almighty Latin King and Queen Nation, Lating Kings for short, was sentenced Wednesday on racketeering charges. 41-year-old Luis “King Primo” Mendez (photo above) got a prison term of over 8 years after pleading guilty on November 3, 2021, to “conspiracy to conduct enterprise affairs through a pattern of racketeering activity”, also known as RICO conspiracy.

The Latin Kings have risen to become a nationwide criminal organization with thousands of members loyal to their gang and bosses. Mendez was a member of the New Bedford Chapter of the Latin Kings and participated in the drug distribution activities that were based in multi-unit apartment buildings, known as “trap houses” that the Latin Kings controlled in the northern section of New Bedford.

Multiple search warrants executed by the New Bedford Police Department targeted locations where Mendez resided, and drug were seized as a result.

Group beatings and a shooting

“King Primo” Mendez was also present during a December 2018 group assault in a garage, where co-defendant Michael “King Gordo” Cotto was captured participating in a group beating of another individual and observed striking the victim with a baseball bat.

Mendez also participated in a shooting of two victims in May 2018. During that incident, multiple Latin Kings members chased the two victims to a vehicle, surrounded the vehicle, and slashed its tires.

Another Latin Kings member then fired gunshots at the two victims. Both fled in the vehicle and survived. Mendez admitted that these individuals were targeted because one of them previously objected to Latin Kings members conducting drug transactions in the his driveway.

Following the shooting, Mendez discussed the incident on a court-authorized wiretap and advised the shooter that the victims would not be coming to court due to the efforts of the Latin Kings to intimidate them.

In December 2019, a federal grand jury returned an indictment alleging racketeering conspiracy, drug conspiracy and firearms charges against 62 leaders, members and associates of the Latin Kings. Mendez is the 50th defendant to be sentenced in the case.