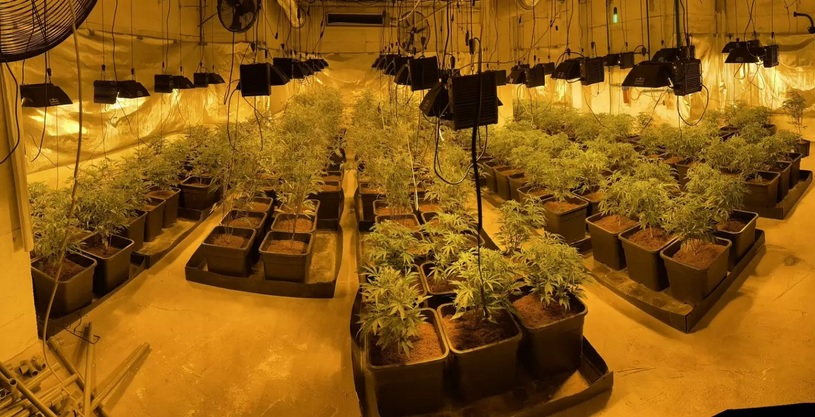 A Spanish branch of the ‘Ndrangheta, the infamous Calabrian Mafia, was busted two weeks ago. 32 individuals tied to the mob organization were arrested in Spain for their involvement in large-scale drug trafficking and money laundering, Europol reported last week.

This sting followed a complex investigation initiated by the Spanish Civil Guard (Guardia Civil) who worked on this case together with the Italian Carabinieri (Arma dei Carabinieri) and Financial Corps (Guardia di Finanza), with the support of Europol and Eurojust. 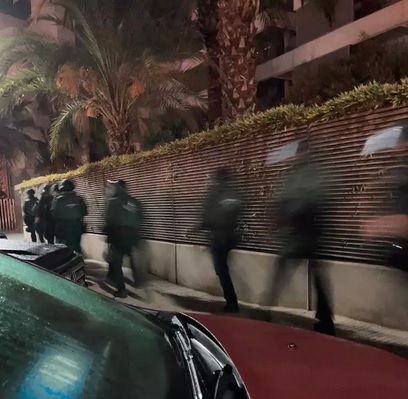 Around 500 law enforcement officers on the ground, including special intervention teams, canine units, helicopters and drones were used in the takedown. 40 houses were searched in Ibiza, Barcelona, Malaga and Tenerife and an indoor cannabis plantation consisting of 600 plants was dismantled.

‘Ndrangheta and murder and torture

The criminal group was discovered to have ties to the ‘Ndrangheta and allegedly played an active role in cocaine and cannabis trafficking in between Spain and Italy, using vehicles equipped with hidden compartments and speedboats to transport the drugs.

Its members would routinely use violence, including torture, to further their criminal goals. Some of the arrestees are linked to a number of murders in Italy. The investigation also uncovered the illegal possession of firearms by some members of this gang. The criminal profits were reinvested into real estate in Spain to hide their illegal origin, polluting the legal economy.