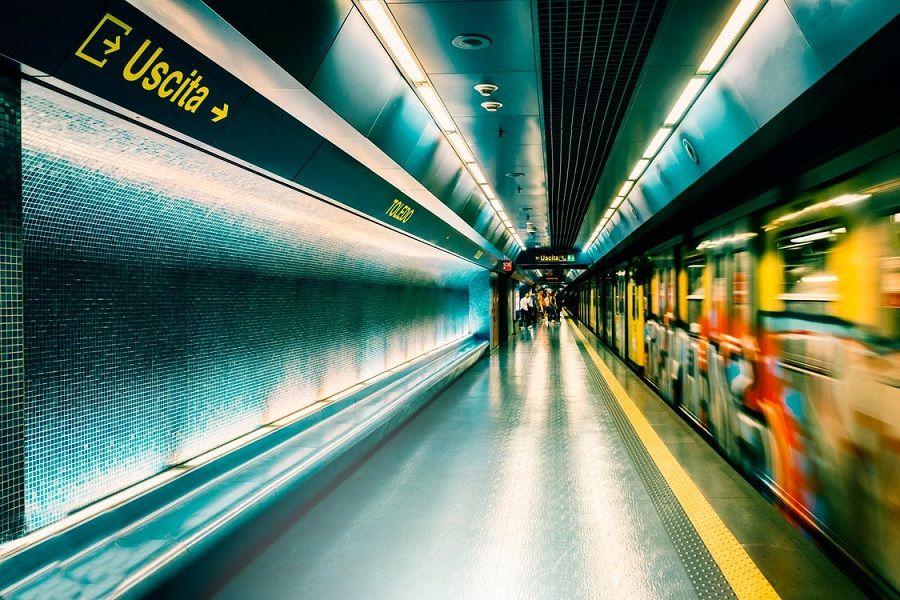 Italian police busted 15 individuals today as a result of an investigation into the infiltration of railway construction work across Italy by the Calabrian Mafia, known as the ‘Ndrangheta. The country’s biggest railway companies are alleged to be involved in this racket.

Authorities claim ‘Ndrangheta clans from the Crotone region muscled in on railway construction in Lombardy, Veneto, Abruzzo, Lazio, Campania, Calabria and Sicily. The mobsters created so-called “no show” jobs, which netted them €2,000 per month and benefitted imprisoned gangsters.

Some big names in the legitimate world were caught up in this investigation. Among them Maria Antonietta Ventura. She is president of the board of directors of the Ventura Group, which is one of the premier companies involved in railway construction. She was a celebrated figure, but now faces serious accusations of Mafia association and tax crimes.