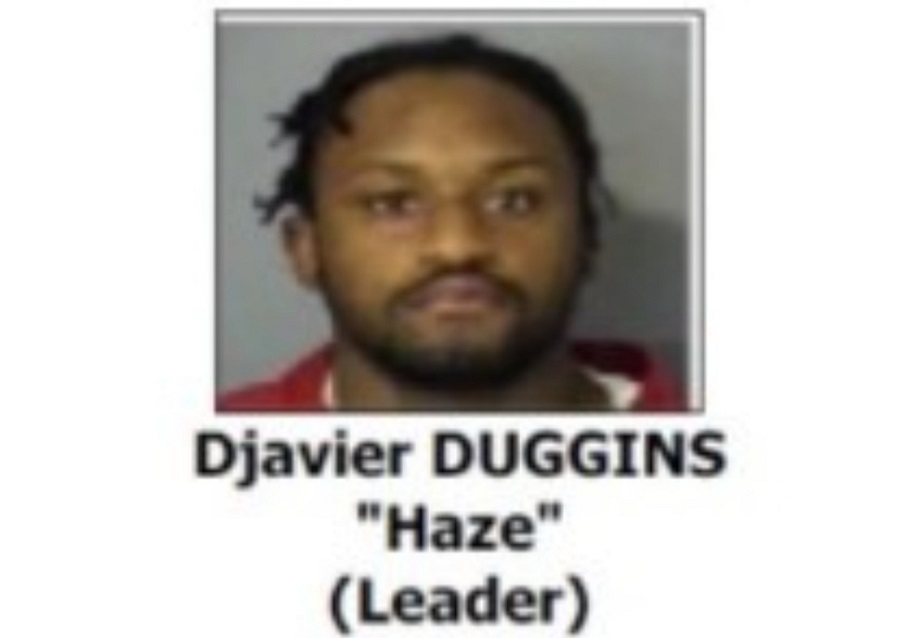 MS-13, also known as La Mara Salvatrucha, is a transnational street gang operating in Massachusetts and numerous other states. In recent years, dozens of MS-13 members have been convicted of RICO conspiracy and other serious felonies in the District of Massachusetts.

The gang is organized into “cliques” or branches operating in local territories. Duggins was a “homeboy,” or full member of MS-13, and the leader of the “Sykos Locos Salvatrucha” (Sykos) clique of MS-13 for the better part of a decade.

The evidence in this case showed that Duggins had been a leader of MS-13 since approximately 2006 and was part of the core group of MS-13 members who helped build up the Sykos clique of MS-13 in Lynn.

In 2012, Duggins and another member of the Sykos clique participated in an attempted murder during which Duggins stabbed a victim multiple times on a public street. For that crime, Duggins was prosecuted in state court for armed assault with intent to murder and other charges and was sentenced to 54 months in state prison.

The investigation revealed that after Duggins was released from state prison in 2016, he went back to associating with MS-13 and helped co-defendant Erick Lopez Flores recruit and mentor the next generation of the gang. For example, upon learning of a 2016 murder committed by co-defendant Henri Salvador Gutierrez in East Boston, Duggins recruited Gutierrez to the Sykos clique and offered to promote him to a higher rank based on his prior violence.

On July 30, 2018, six members of the Sykos clique participated in a horrific murder in Lynn where they lured a teenage victim to a playground pretending to be friendly with the unsuspecting victim. At the scene, the gang members surrounded the victim and repeatedly stabbed him to death. An autopsy revealed that the victim suffered at least 32 sharp force trauma wounds consistent with being stabbed repeatedly, along with blunt force injuries to the head.

Although Duggins did not participate in the 2018 murder committed by other members of his clique, the Court noted Duggins’ leadership role and his longstanding involvement in the gang as reasons to impose the 15-year sentence on Duggins.

Following an investigation in November 2018, Duggins was indicted along with five MS-13 members who participated in the July 2018 murder in Lynn. In a related case, the government charged a juvenile co-conspirator who was the sixth person involved in the Lynn murder. All six defendants indicted in this case, along with the juvenile charged in the related case, have pleaded guilty.