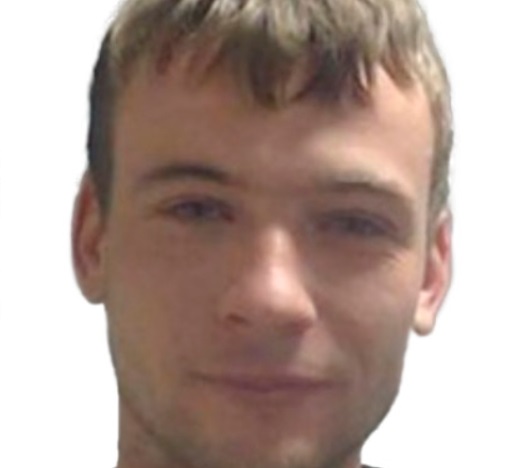 An alleged drugs and firearms supplier and one of the Britain’s most wanted men has been arrested in Marbella, Spain. 29-year-old Dean Garforth was riding an e-bike on a street in Nueva Andalucia, Marbella, when he was arrested on Monday afternoon in a pre-planned law enforcement operation.

He was located and arrested after an operation by the National Crime Agency (NCA), Spanish National Police and Cheshire Police. When he realized plain-clothed officers were closing in, Garforth, who was wearing sports clothes, sunglasses and a cap, rode the bike into an officer and resisted arrest. 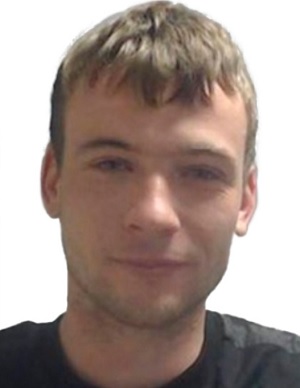 A public appeal to help trace Garforth (right) was made in January this year when the NCA and Crimestoppers launched a new Most Wanted campaign featuring 12 fugitives who were believed to be hiding in Spain.

He is wanted by Cheshire Police for alleged involvement in a well-established organized crime group, supplying significant quantities of cocaine and cannabis, and being involved in trading firearms and ammunition between March 2020 and July 2020.

It is alleged he used the now defunct encrypted comms platform EncroChat to facilitate these offences in and around the North West of England and that his crime group also adulterated the drugs before moving them on.

Garforth, whose last known address was South Hill Road, Dingle, Liverpool, is the sixth fugitive from the list to be arrested since the Most Wanted campaign was launched in January.

He is in custody awaiting the beginning of extradition proceedings.