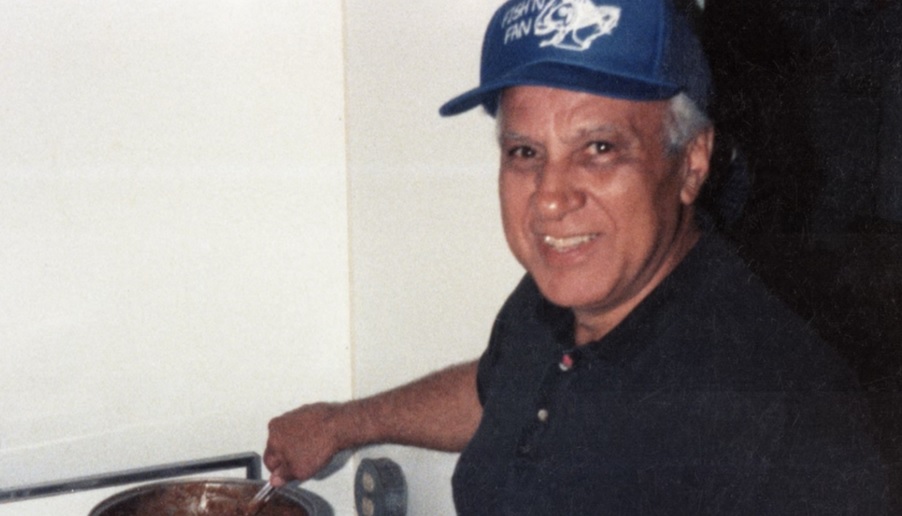 Thieves made off with 13 artworks from the Isabella Stewart Gardner Museum in Boston in 1990. At that time, the theft was valued at $200 million. Today, it’s valued at $600 million. Alleged mobster Robert Gentile was said to have known more about the loot. If he did, then he took his secrets with him to the grave. He passed away last week at age 85.

The heist took place as St. Patrick’s Day was in its final hours, on the early morning of March 18, 1990. Two robbers dressed as police officers entered the museum and tied up the security guards. They then gathered 13 pieces of art from the collection, including works from masters Rembrandt, Vermeer, Manet, and Degas and fled the scene, never to be seen again.

During his lifetime, Gentile adamantly denied playing any role in the art theft or subsequent handling of the stolen artwork. But investigators believe he did in fact play one in the final stages, years after the heist.

They based their suspicion on the testimony of the widow of Boston mobster Robert Guarente. She said her late husband had several paintings in his possession and had given them to Gentile when he got sick in 2002. Gentile was to hide the pieces and keep them safe. Authorities immediately pounced on Gentile, figuring the elderly wiseguy might crack under pressure. They kept him under close surveillance and set him up for a sting operation at his used car business in South Windsor.

Prosecutors charged him with selling prescription painkillers to an informant for $300. The painkillers had been for Gentile’s personal use. Not exactly a drug dealing mastermind, rather someone making a quick buck on the side.

Regardless, the heat was on. The feds then raided Gentile’s Connecticut home in 2012 hoping to dig up the missing masterworks. They even used a ground-penetrating radar. Alas, the search turned up zilch about the theft.

Well, almost. They did find a 1990 Boston Herald newspaper clipping about the heist and a handwritten list of the stolen works and the price each would fetch on the streets.

Oh, and some drugs and guns. These earned Gentile several years in prison. Still, he refused to tell authorities anything about the paintings.

After getting out in 2014, the feds were still on him. Again they busted him on gun charges. Again he refused to talk.

He was released from prison in 2019 and told The Associated Press: “I had nothing to do with the paintings. It’s a big joke.”

The artworks are still missing. There is a $10 million reward for their return.