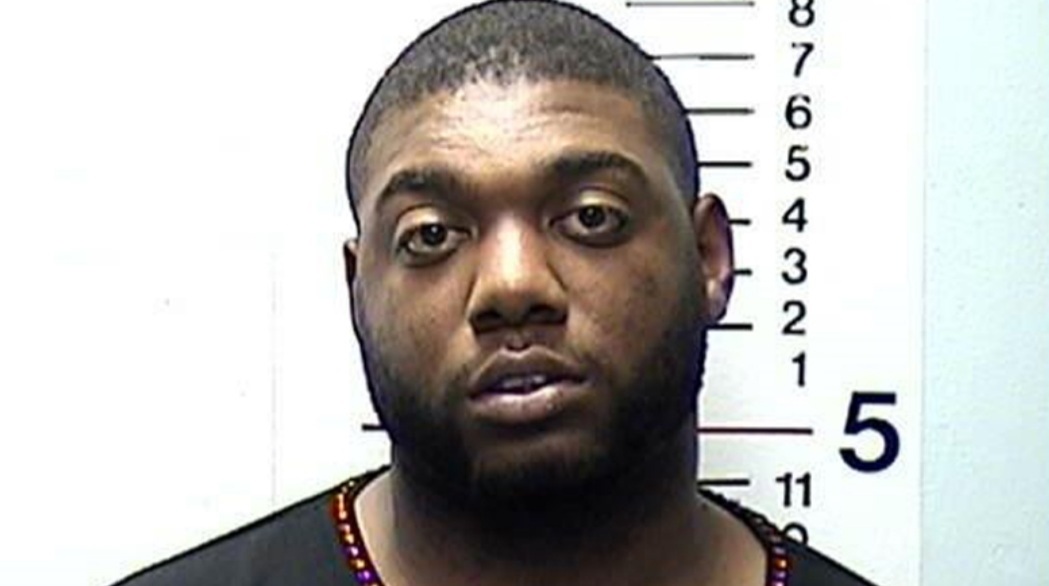 A local drug boss with ties to the infamous Sinaloa Cartel was sentenced to 25 years in prison last week. 28-year-old Donte Holdbrook was one of 12 individuals charged by a Cincinnati federal grand jury in March 2018 in a narcotics and money laundering conspiracy.

Holdbrook’s local drug trafficking organization trafficked over $1 million in fentanyl and heroin in the region. After Holdbrook was arrested in late 2016, Middletown Police officials reported that fatal and non-fatal opioid overdoses in Middletown fell by approximately one third.

The opioid epidemic began when legitimate companies like Purdue Pharma run by the Sackler family corrupted politicians into favorable laws so they could push their addictive drugs onto regular patients.

After Purdue Pharma was dealt with – some say with a slap on the wrist – the hole in the market they left behind was filled by local drug traffickers and Mexican cartels.

Members of Holdbrook’s group distributed fentanyl from Mexico in Middletown and sent proceeds back to the Sinaloa Cartel in Mexico. A number of others were charged in San Diego, California, in a related case.

Lopez-Albarran was one of 40 defendants charged in the Southern District of California. According to court documents there, he and other members of the cartel allegedly laundered tens of millions of dollars in narcotics proceeds from the United States to Mexico between 2015 and 2018. Through the investigation in California, law enforcement discovered multiple drug trafficking cells throughout the United States.

The Middletown drug trafficking cell led by Holdbrook sent drug proceeds back to the Sinaloa Cartel in Mexico via Lopez-Albarran. Holdbrook was found to be in possession of 366 grams of fentanyl during a traffic stop on December 2, 2017, and he arranged for multiple shipments of fentanyl and heroin into the Middletown area.