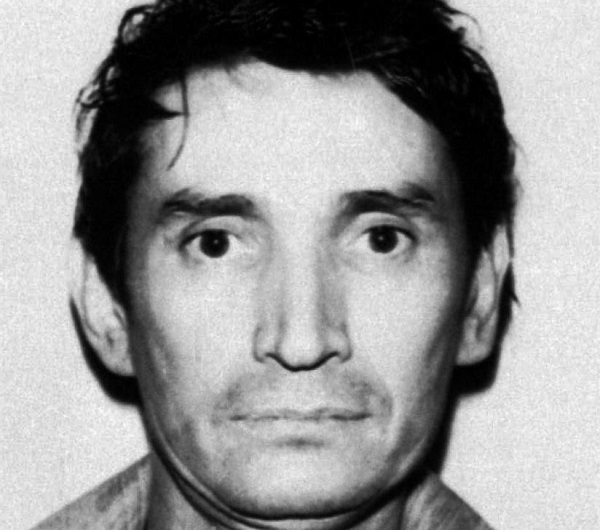 Miguel Angel Felix Gallardo, one of the founding fathers of Mexico’s narco underworld, was released from prison and granted house arrest due to his deteriorating health, authorities said on Tuesday.

He was convicted of the murder of DEA agent Enrique "Kiki" Camarena in 1985. Camarena’s murder came after hours of brutal torture – much of it recorded on tape – as his interrogators tried to find out what he and the American authorities knew about cartel operations.

No one showed him any mercy. One of the men behind his killing, however, is treated in a different manner.

“He takes a lot of medicine”

Mexican President Andres Manuel Lopez Obrador seems to be one of the powerful forces behind Felix Gallardo’s merciful release, which was officially ordered by a judge. “[Felix Gallardo] needs treatment that cannot be given in prison because he has many diseases,”  Lopez Obrador told reporters, with a surprising amount of empathy. “He takes a lot of medicine. He's in a delicate situation.”

In the words of Livia Soprano: “Poor you.”

The 76-year-old “Jefe de Jefes,” who is blind in one eye and deaf in one ear, perhaps from an overdose of seeing and hearing too much evil, now finds himself enjoying freedom after serving 33 years of a 40-year sentence.

Felix Gallardo is one of the founders of the Guadalajara Cartel, which set the blueprint for other drug cartels.