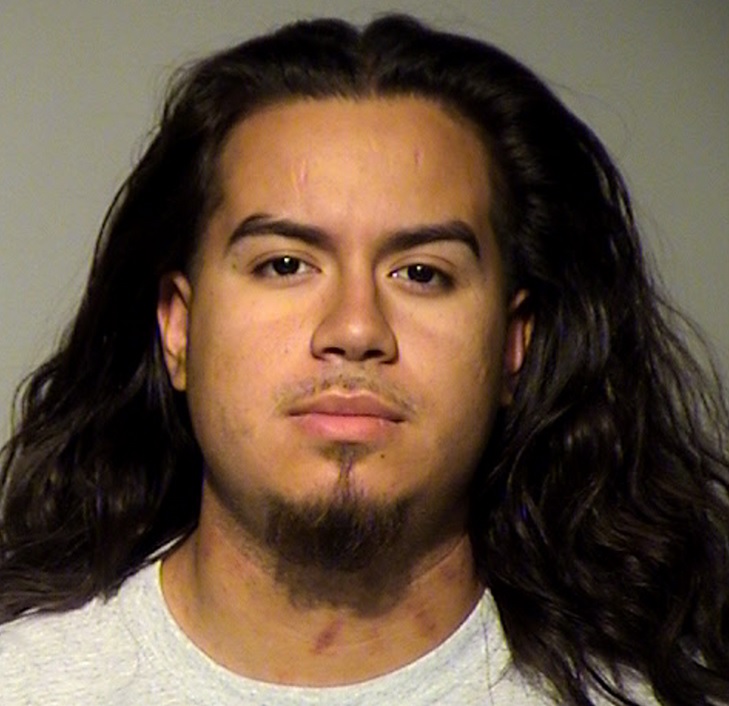 Two members of the Mexican Posse gang were sentenced to prison on Thursday for drug trafficking and possession of a firearm. One of them also played a leading role in a nationwide narcotics trafficking organization, which used the U.S. Postal Service to move its product.

That man, 25-year-old Louis R. Perez III, was sentenced to 21 years in prison after he pleaded guilty to drug and gun charges. His sentence stem from his leadership of a violent drug trafficking organization that obtained multi-kilogram quantities of cocaine, heroin, and marijuana for distribution in the Milwaukee area.

According to court records, Perez III, also known as “Eight Ball,” often obtained controlled substances from California and shipped drug proceeds through the U.S. Postal Service to co-conspirators. This organization was comprised of some individuals identifying as Mexican Posse gang members, including Perez III.

The other Mexican Posse member that was sentenced is 23-year-old Antonio Rodriguez, a codefendant of Perez III. He received a sentence of 15 years. Rodriguez had pleaded guilty to drug and firearm charges in relation to this trafficking organization.