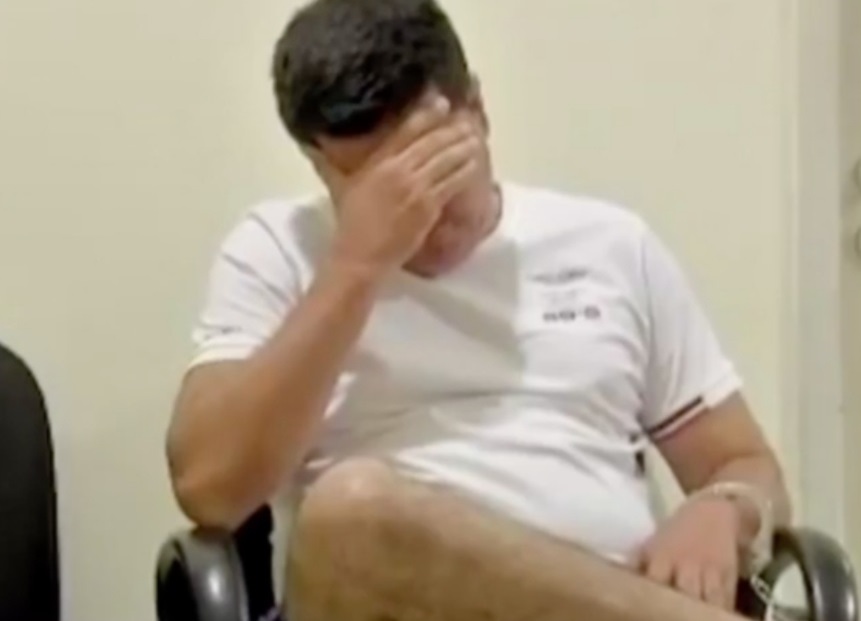 A Mexican cartel boss was extradited from Brazil to the United States on November 10 to face international drug trafficking charges. 46-year-old Jose Gonzalez-Valencia, who goes by the nicknames “Jafett Arias-Becerra,” “La Chepa,” “Camaron,” and “Santy,” arrived in the United States on Wednesday.

Gonzalez-Valencia allegedly is a high-ranking leader of the Los Cuinis Cartel, which is based in Jalisco State in Mexico. Los Cuinis is closely aligned with the Cartel de Jalisco Nueva Generacion (CJNG). Together, Los Cuinis and CJNG form one of the largest, most dangerous, and prolific drug cartels in Mexico. They have been and continue to be responsible for trafficking ton quantities of illegal drugs into the United States and employing extreme violence to further that objective.

All in the family

The close alliance between Los Cuinis and CJNG is strengthened by familial ties between the criminal organizations: Nemesio "El Mencho" Oseguera Cervantes, the leader of CJNG, is married to Rosalinda Gonzalez-Valencia, who is Jose’s sister. Jose also acted as security chief for the cartel kingpin. 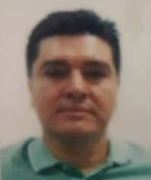 Starting in 2006, Gonzalez-Valencia (right) allegedly conspired to import large quantities of cocaine into the United States. He was indicted on October 26, 2016 in a case that is part of “Operation Stir the Pot,” which was supported by the Organized Crime and Drug Enforcement Task Force (OCDETF).

In December 2017, he was arrested by Brazilian police in Fortaleza, Brazil, at the request of the United States, where he remained detained pending his extradition. The DEA’s Los Angeles Field Division investigated the case with the assistance of DEA Brasilia.