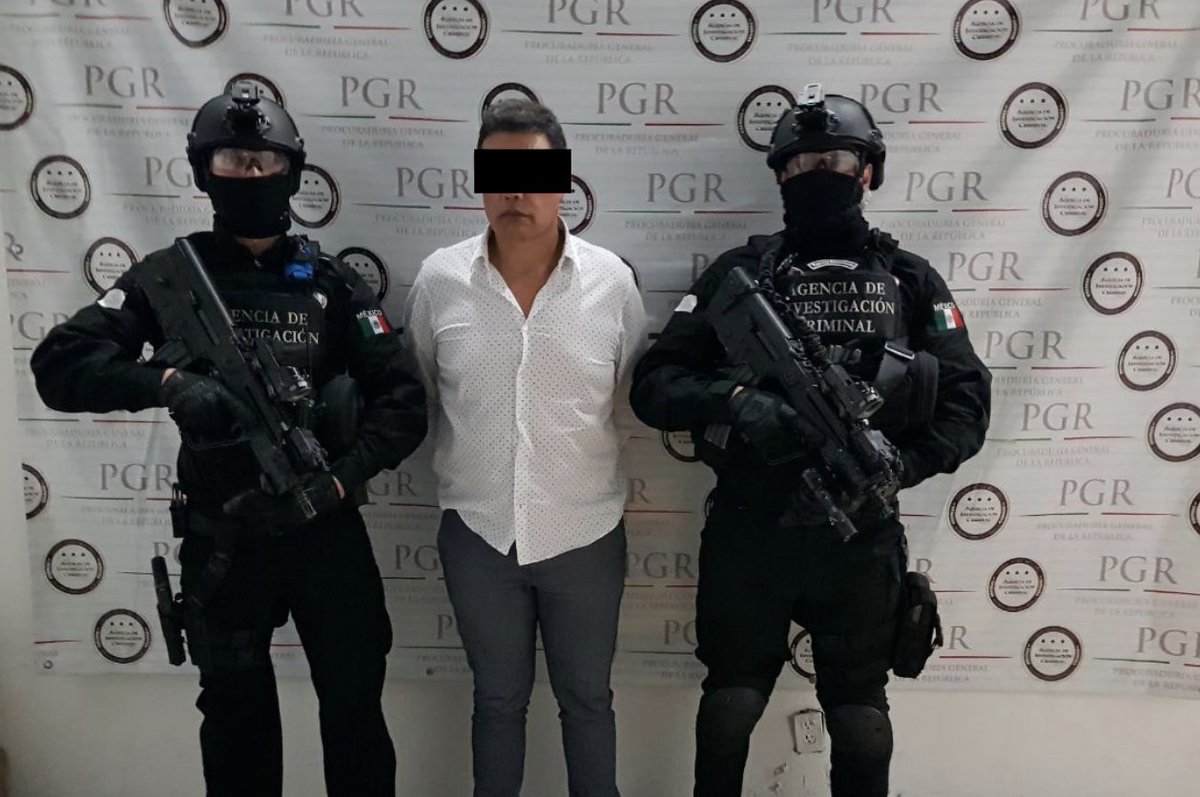 59-year-old Nazario Cavazos-DeLuna, known by the nickname “El Big Papa,” is a dual citizen of Mexico and the United States, receiving his naturalization in October 1995. He works for the Gulf Cartel and ran his operations from his headquarters in the United States. On October 14, 2010, he was indicted and charged with trafficking methamphetamine, cocaine, and marijuana.

Before authorities could arrest him, he fled to Mexico and became one of the DEA’s most wanted fugitives. He was captured on October 13, 2017 in Mexico City (photo above) and was finally extradited on September 20, 2022.

On September 21, he appeared in federal court in Plano, Texas for an initial appearance and arraignment and was ordered to be detained pending trial. If convicted, he faces 10 years to life in federal prison.