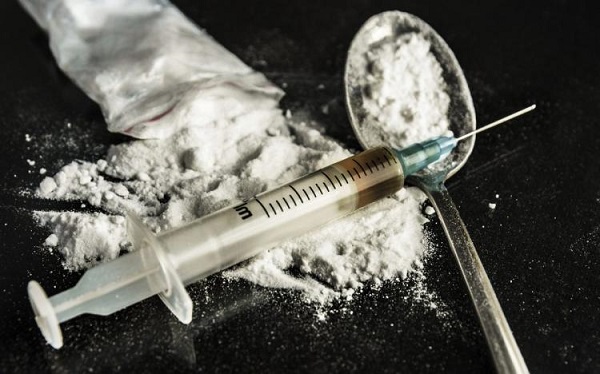 A Springfield man was sentenced on October 27 in federal court in Springfield for his role in a large-scale heroin trafficking organization. 51-year-old William Brantley was sentenced to 3 and a half years in prison after pleading guilty, in July 2019, to conspiracy to distribute and possess with intent to distribute more than one kilogram of heroin.

Brantley was a member of a Springfield-based drug trafficking organization led by Alberto Marte, who had direct contact with heroin supply sources in the Dominican Republic. On a monthly basis, members of the organization transported between eight and 20 kilograms of heroin to the Springfield area.

Eighteen members of the crew were indicted in August 2017. In March 2020, Marte was sentenced to 15 years in prison.