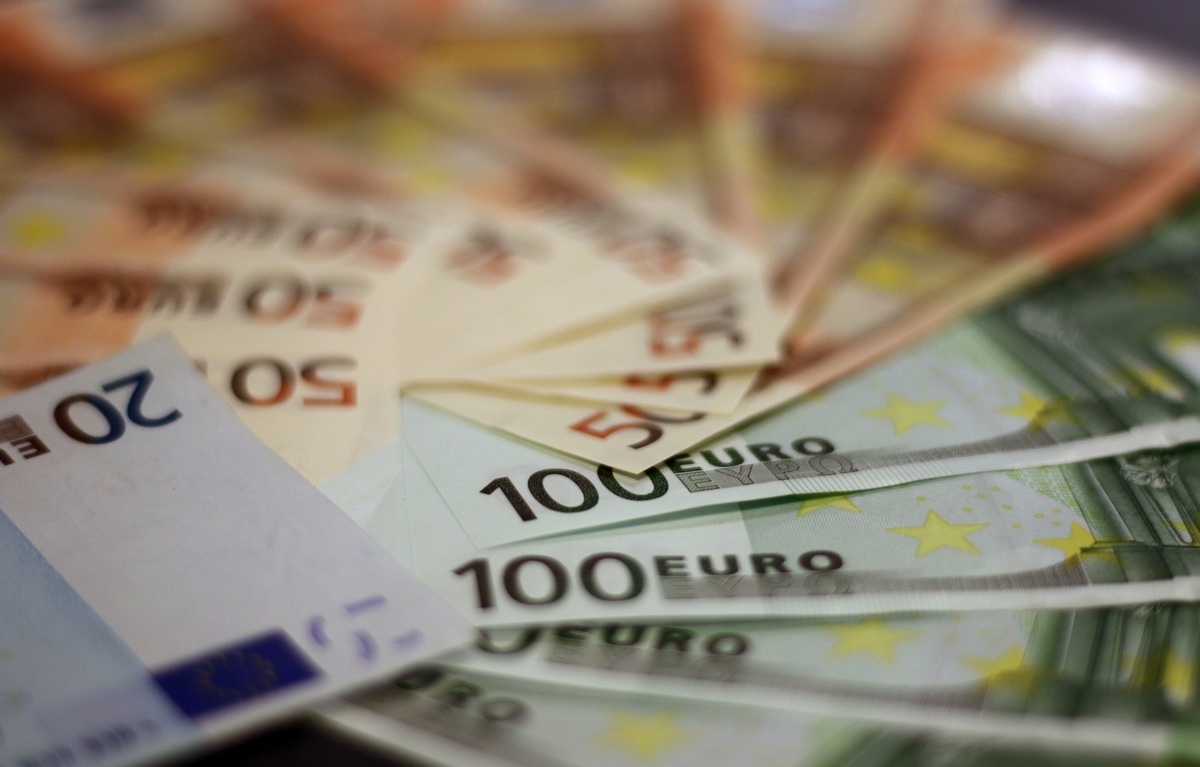 Spanish authorities together with Europol and Eurojust took down a criminal gang laundering dirty money linked to the Magnitsky case, a €219 million corruption case in Russia, Europol reported last week.

The money laundering ring is believed to have funneled millions of euros through bank accounts in Europe before sending the funds to Spain to purchase real estate.

The individual at the center of this money laundering scheme has been arrested in the Canary Islands. A total of 75 properties have been seized so far across Spain for a cumulative value of €25 million.

Who was Sergei Magnitsky? 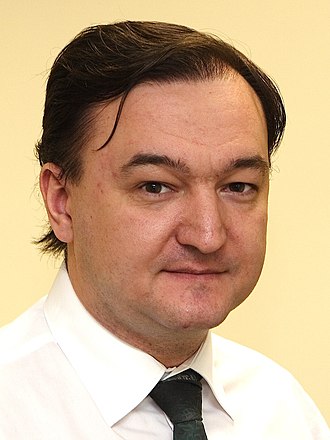 The €219 million at the heart of the fraud is known as the Magnitsky case. Its name derives from the Russian tax lawyer Sergei Magnitsky (right), an anticorruption specialist who uncovered massive tax fraud carried out by Russian tax officials.

Magnitsky was arrested and imprisoned for 11 months without a trial after he began investigating the case. Russian officials tried to pressure him into recanting his testimony, but he refused. As a result he was moved to worse prisons each time.

He was not given adequate care during the entire time he spent in prison and suffered frequent assaults. He died in Matrosskaya Tishina prison in 2009 at age 37.

Spanish investigators were able to uncover how part of that dirty money ended up in Spanish real estate. A group of individuals were identified – all Russian nationals with little or no ties to Spain, alongside a number of shell companies with no real economic activity.

The dirty money was either sent to the bank accounts of these Russian citizens supposedly residing in Spain for them to purchase properties, or sent to Spanish real estate agencies with strong ties to the Russian community which would buy real estate on behalf of alleged clients.