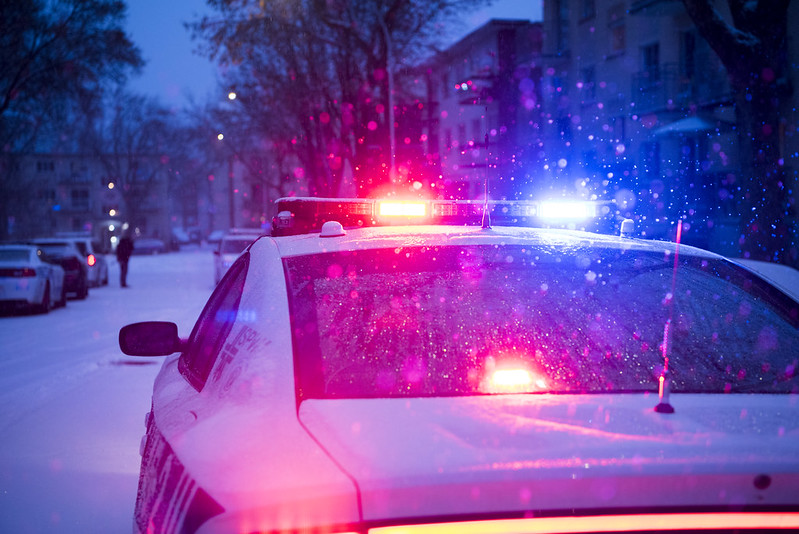 The war in the underworld of Montreal, Canada, continues unabated. On Tuesday evening, 63-year-old Piero Arena was shot to death in the garage of an apartment building in the borough of St-Léonard.

Arena was convicted in two big drug trafficking cases in the past two decades, the Montreal Gazette reported. “In 2002, Arena and several members of the West End Gang were arrested in Operation Shamrock, an investigation into drug smuggling,” reporter Paul Cherry wrote. “In 2006, he was sentenced to a four-year prison term after he pleaded guilty to conspiracy to smuggle cocaine.”