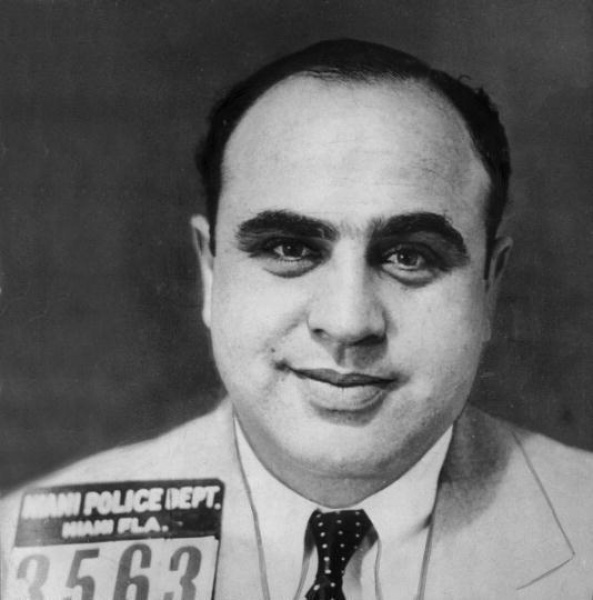 Mafia boss Al Capone is known for many things. Bootlegging, a massacre or two, and his hatred for taxes, of course. But did you know he also enjoyed capturing his home life on film? In 1929, Capone made a 13-minute home movie of his life in and around his Miami Beach mansion.

Capone’s family kept the original film reel under wraps for more than 90 years. The Mob Museum, which recently acquired the footage, will show excerpts to the public for the first time during a special event on April 7 at 7 p.m.

Diane Capone, granddaughter of the Chicago Mob boss, will appear live via teleconference to discuss the home movie and Capone’s life in Florida.