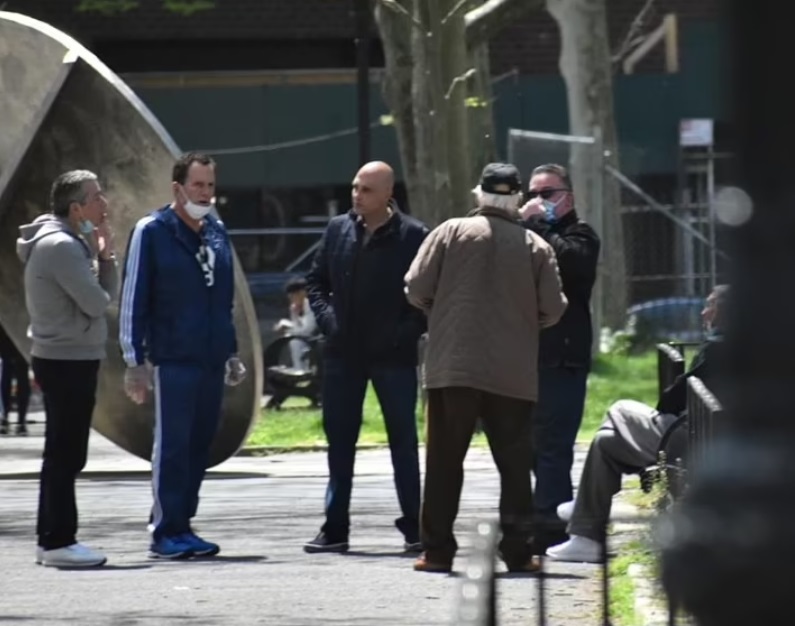 The house always wins. When it comes to gambling, the Italian American Mafia learned that lesson decades ago. To this day, its members continue to reap the benefits. Among them Lucchese crime family soldier Anthony Villani, who made a cool million a year from his online gambling business.

The 57-year-old Lucchese family mobster was indicted on Wednesday, along with several others, and charged with overseeing and operating a large-scale illegal, online gambling business under the protection of the Lucchese crime family, money laundering, and attempted extortion.

Rhino Sports: an offshore cash cow for over 15 years

Villani oversaw a large-scale illegal gambling business called Rhino Sports, which was in continuous operation from at least 2004 through December 2020. During that period, Rhino Sports was hosted online using offshore servers in Costa Rica and employed local bookmakers to pay and collect winnings in cash.

Records obtained from the business’s website indicated that Villani’s illegal gambling operation regularly took bets from between 400 and 1,300 bettors each week, most of whom were based in New York City and the metropolitan area.

Villani’s bookmakers regularly included members and associates of the Lucchese family and other La Cosa Nostra families. As part of the scheme, he employed co-conspirators Louis Tucci, Jr. and Dennis Filizzola, as runners to assist in operating the business.

A cool million a year

For his hard work making sure everything ran like clockwork, Villani is alleged to have earned over $1 million a year. Fruits of his labor were found by law enforcement when they searched one of his residences in December of 2020. Agents recovered over $407,000 in cash. Quite a sum. They also found brass knuckles and gambling ledgers.

To launder some of that dirty money, Villani and Filizzola used gambling proceeds to purchase U.S. Postal Service money orders disguised as rent payments to a property owned by Villani.

Money was always on Villani’s mind. Prosecutors allege, that between April 2020 and October 2020, Villani attempted to extort an individual identified as John Doe in the indictment. At one point, prosecutors quote Villani saying: “I’m telling you right now, you don’t get this money – fucking run away.”

“Members of the mafia are not giving up the tried and true methods of criminal behavior, even in the face of the burgeoning world of legal gambling,” Assistant Director-in-Charge of the FBI New York Field Office Michael Driscoll stated. “As we allege, a Lucchese soldier and other family members ran an illegal gambling operation and offered their clientele the same twisted customer service: do what they say or face terrifying consequences. One thing these criminals can bet on - the FBI will continue our pursuit.”