Chicago drug boss Levaughn “Sweet Bobby” Collins enjoyed the fruits of his illicit labor, living in a luxury high-rise condo in Lincoln Park overlooking Lake Michigan and driving around in a beautiful Maserati.

Collins obtained bulk quantities of heroin and provided it to numerous associates, who, at his direction, processed and packaged the drugs for street-level sales. Many of the sales occurred at an illegal open-air market in the 3700 block of West Grenshaw Street in Chicago’s North Lawndale neighborhood.

The drug business proceeded without any hiccups for over a decade.

Collins obtained significant profits from the sale of multiple kilograms of heroin. He lived in a sixth-floor luxury condominium straight across from Lincoln Park. Residents of the building enjoy quite a few inhouse-perks like a movie theater, health club and church.

If not enjoying the view from his condo, Collins would drive around in his 2014 Gran Turismo Maserati sports car. He parked this beauty in the building's garage at $300 dollars a month. 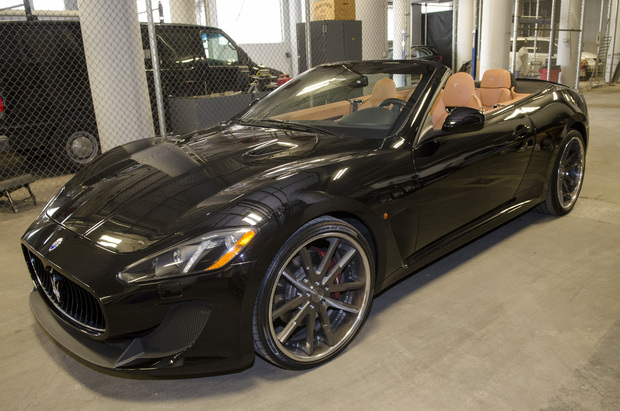 This was his lavish hideaway from the streets and police. Like Stringer Bell’s sanctuary in The Wire, this was his. But authorities were watching him. They monitored his calls and 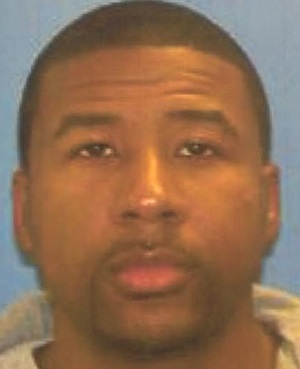 text messages and had him under surveillance as he moved around conducting business.

In the summer of 2015, they busted his organization. Over forty people were arrested, including Collins. During a court-authorized search of his residence, they seized the Maserati automobile, $50,000 in cash, and over $400,000 worth of jewelry.

All that dope and wealth needed to be protected. A search of another location which Collins used to stash the heroin revealed ten firearms, many of which were loaded and equipped with extended magazines.

Faced with all this evidence against him, Collins pleaded guilty in 2019 to federal drug and firearm charges. The 41-year-old drug lord was sentenced Tuesday to 20 years in federal prison. He’ll be an old man when he gets out and by that time could no doubt use a Maserati to get back in the dating groove.