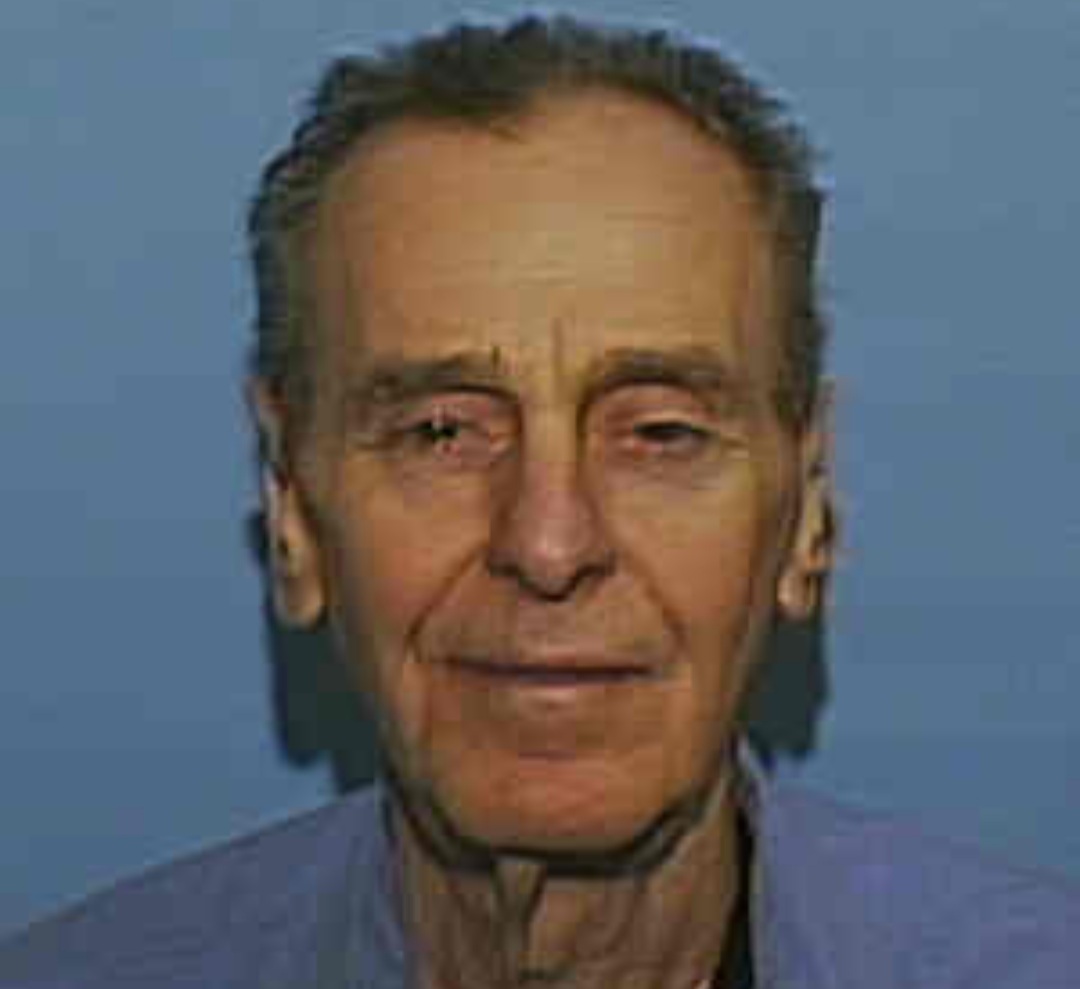 One of the last remaining powerhouses of the Ohio underworld passed away last week. Cleveland crime family mobster Ronald “Ronnie the Crab” Carabbia died December 22, 2021, at age 92. He was one of the leading figures that ran the rackets in Youngstown for the Cleveland mob.

Carabbia came up the ranks along with his brothers Charles and Orlando. Ronald ran illegal gambling in the Mahoning Valley and the three brothers were actively involved in several wars that ravaged the underworld in the area in the 1960s up until the early 1980s.

The most infamous of wars was fought against one pesky Irishman who refused to bow down to the Italian Mafia: Danny Greene (photo on the right). At first Greene was an associate of the mob, but when he became the president of the local chapter of the International Longshoremen's Association, he felt he deserved more money and power.

Surrounding himself with a tough crew, he took on the Italians in a violent war that shook the city as bombs exploded and took out many of the pawns – and bosses – on the board.

Trip to the dentist

Carabbia was one of the men pushing the buttons and detonating the explosives. On October 6, 1977, he and fellow mobster Raymond Ferritto (photo on the left) were sitting in a car outside an office building in Lyndhurst, Ohio.

They were there to take out Greene and were 100 percent certain they would hit their mark. The Cleveland Mafia had tapped Greene’s phone and found out he had a dentist appointment there. After Greene parked his car, Carabbia and Ferritto planted a bomb next to it.

When Greene exited the building and walked back to his car, Carabbia detonated the bomb via remote control and blew up the feared Irishman, sending pieces of him flying across the parking lot. 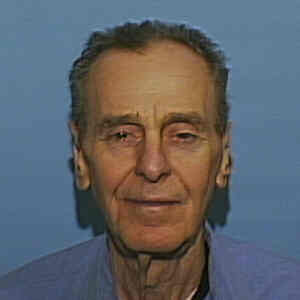 What should have been the pinnacle of success for the Cleveland mob turned out to be their final hoorah. The feds were cracking down hard on these violent crimes and a lot of powerful wiseguys quickly decided to flip and testify against their former colleagues. Among the rats jumping ship was Ray Ferritto, who pointed his finger at Carabbia as the hitman guilty of killing Greene.

Carabbia was convicted of murdering Greene after a trial that lasted 79 days. He would serve almost 25 years in prison and was released on parole in 2002.

His two brothers passed away before him. Orlando died on April 3, 2021, at age 93. Charles is missing and presumed to have been killed in a mob war.

Ronnie the Crab and the Cleveland mob’s war against Danny Greene was the subject of the 2011 movie Kill the Irishman, starring Ray Stevenson as Greene. The cast also included Vincent D'Onofrio, Val Kilmer, and Christopher Walken.