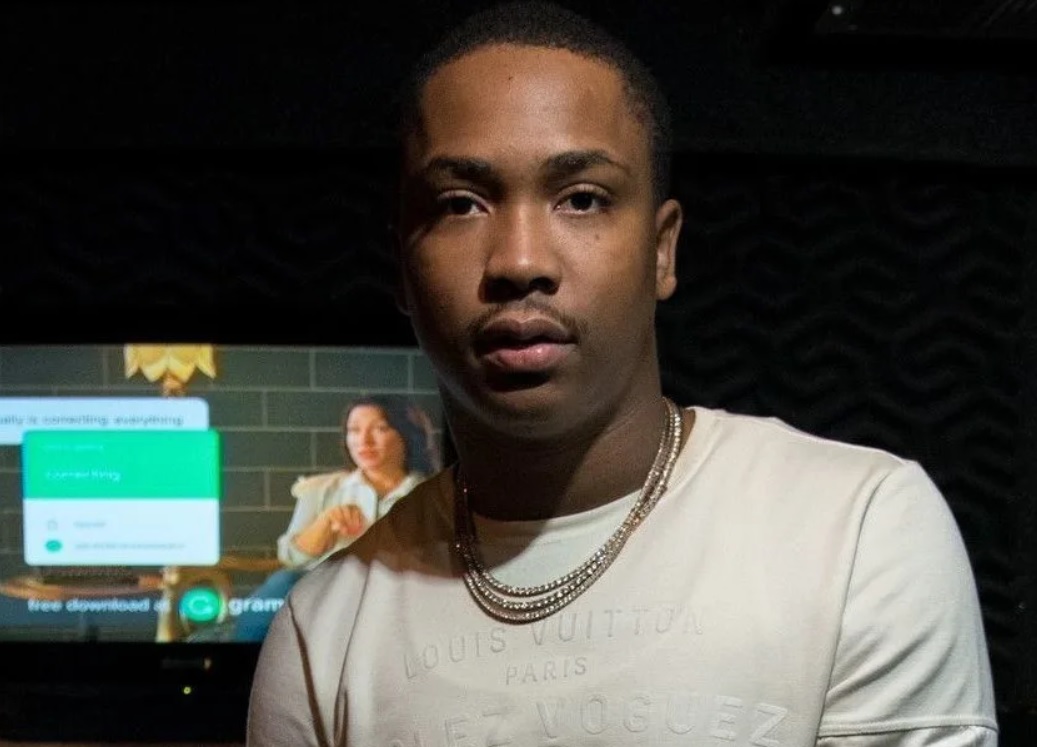 Six alleged members of the Black Guerilla Family were indicted for conspiring to participate in a violent racketeering enterprise. They are charged with some heinous crimes, including murdering innocent women and one construction worker in cold blood. Prosecutors view a Baltimore rapper by the nickname “YGG Tay” as the one who ordered the bloodshed.

The indictment, which was returned on December 15 and unsealed on Monday, charges the six men, all from Baltimore, with drug trafficking and committing acts of violence, including six murders, eleven shootings, attempted murders, and armed robberies.

All six are said to be members or associates of the Black Guerilla Family (BGF), which is also known as “Jamaa”. Founded in California, BGF appeared in the Maryland correctional system in the 1990s. It is a nationwide gang operating in prisons and in cities throughout the United States.

Although still a prison gang, BGF is involved in criminal activity out on the streets, including murder, murder-for-hire, robbery, extortion, drug trafficking, obstruction of justice and witness intimidation. BGF members in Baltimore are organized into “regimes” corresponding to particular regions or neighborhoods. Each “regime” is organized and controlled by a hierarchy called “the bubble.”

Members are required to follow a code of conduct and includes: never snitching, never stealing from or lying to Jamaa, never participating in homosexual activities, never revealing BGF secrets, and never running during combat. BGF members who violated this code or who disobeyed an order from a superior were subjected to disciplinary measures, called “sanctions,” which included fines, physical beatings, stabbings, and murders administered by other BGF members.

Prosecutors allege that the men committed acts of violence, including six murders, 11 shootings, attempted murders, and armed robberies. The violent acts were intended to further the gang’s activities, including intimidating witnesses to prevent them from cooperating with law enforcement, protecting the gang’s drug territory, financing the dues paid to BGF, and enforcing gang rules. 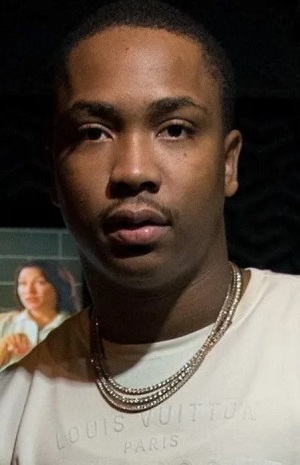 That is why, prosecutors allege, on June 29, 2014, Harrison (photo right), a gangster rapper who goes by the name “YGG Tay”, paid a BGF member to murder an individual who owed him money for narcotics. Harrison allegedly supplied the BGF member with $10,000 and a gun, which the BGF member used to kill the victim in the 1300 block of Ward Street in Baltimore.

The indictment further alleges that in 2018 Harrison hired David Warren as a hitman. He even rapped about it in one of his tracks:

“Breaking news I just signed the top shooter in the city to a deal. All them years he signed to me, a lot of [people] get killed. If he get caught, don’t stress about it, his lawyer going on my bill. If somehow he lose at trial, got one word, appeal.”

Warren had a fearsome reputation on the streets of Baltimore after police charged him with attempted murder ten times, but he managed to escape punishment after he was acquitted at trial or charges were dropped before it even got to that point.

Between February and August 2018 Warren allegedly attempted to murder three of Harrison’s rivals in exchange for payments from Harrison. The intended victims included two individuals who publicly accused Harrison of cooperating with law enforcement, and a BGF member who burglarized Harrison’s residence in 2013. Harrison also assaulted an associate after she threatened to report his activities to police, allegedly stomping her in the face and knocking her out.

Killing a mother and sister

According to the indictment, on April 4, 2018, Warren went to the home of one of the individuals who had accused Harrison of cooperating with police. The intended victim was not there, but the targeted victim’s mother and sister were in the home. The indictment alleges that Warren murdered them both using a .357 caliber handgun and that Harrison later paid Warren for committing the murders.

After the murders, Harrison instructed his girlfriend to look for properties in Atlanta, Georgia, and directed the mother of his child to stay in a hotel in Baltimore County because Harrison was concerned that they may be targeted for violence in retaliation for Harrison’s involvement in the murders.

The indictment alleges that in August 2018, Warren, Prince and a co-conspirator attempted to murder the second person who had accused Harrison of cooperating with law enforcement. The attempted murder took place at a home that the target owned and was having renovated. During the assault, two of the construction workers on the site were shot and one of them was killed.

“My son was on the back porch putting aluminum trim around a sliding glass door,” the man’s father told Fox Baltimore in 2020. “These two guys start shooting at the house. The owner of the house is in the house shooting back. My son was hit three times and died right there on that porch.”

On July 3, 2019, the indictment alleges that Olds shot and killed a woman while she was pushing her infant daughter in a stroller. The victim was murdered because she was doing business in the 400 block of North Rose Street without obtaining permission from BGF.

All men face a maximum sentence of life in prison for the racketeering conspiracy.